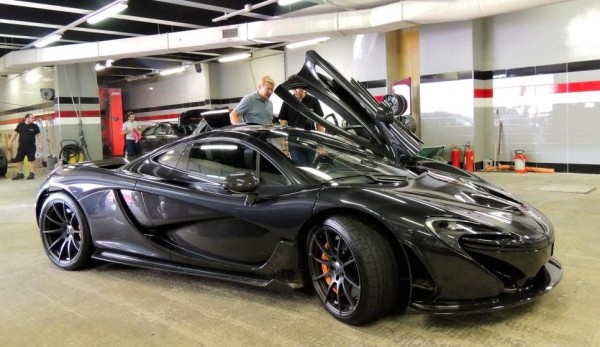 Many still consider Finnish ex-Formula 1 world champion Mika Hakkinen to be the coolest driver ever to grace the F1 grid. It is now official. The man was spotted recently in Monaco, where he lives, in a McLaren P1 at what appears to be a tire shop.

You can tell Mika has bought this McLaren P1 for his love of the brand and pure fascination with fast cars, because unlike most other P1 owners, he has gone for an extremely sober black paint job with no extra garnish like stripes and accents. The only bit of flair in this car is the orange brake calipers.

Another reason why Mika Hakkinen is a such a cool dude is his laid back, nonchalant attitude toward, well, everything. He won the world title twice, but when it was his time to retire, he just left without making any fuss, and without returning to F1 after a couple of years like Michael Schumacher and Kimi Raikkonen did. He now spends his days driving his fancy cars up and down Monte Carlo which must be a lot of fun. 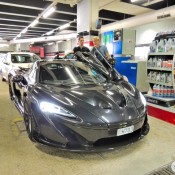 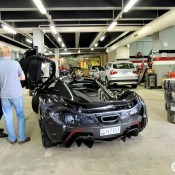 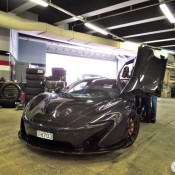 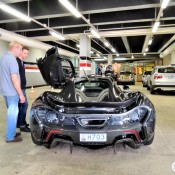 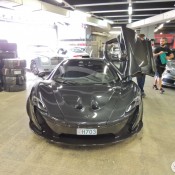 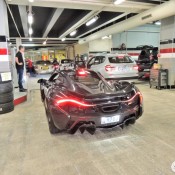 Photos by MV Photography via Autogespot