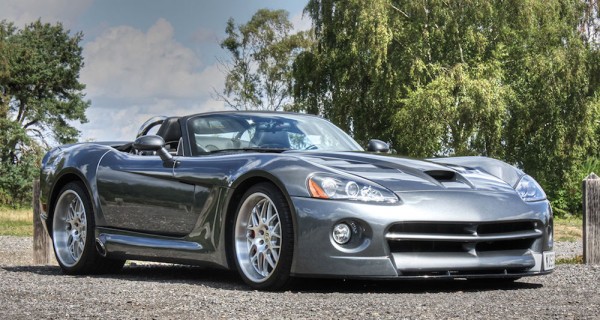 Here’s your chance to own one of the most macho cars ever to hit the roads in the United Kingdom! It’s a 2005 Dodge Viper Street Serpent, a rare wide body SRT-10 model in pristine condition, offered for sale at luxury dealership SuperVettura Sunningdale.

On the looks alone Dodge Viper Street Serpent is worth the sticker price of £79,950. But the beauty of this car is more than skin deep. For starters, it’s a wide body Viper which is a  fantastically rare beast in its own right. It is also professionally modified and boasts a number of very valuable extras. What’s more, the left-hand-drive Viper was imported into the UK by its owner from America with only 11,000 original miles on it. Apparently the car has not yet seen a drop of rain. But it does come with a hardtop in case you fancied showing it some. 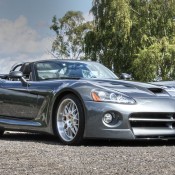 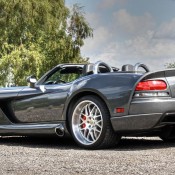 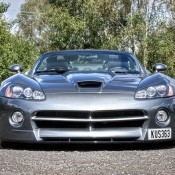 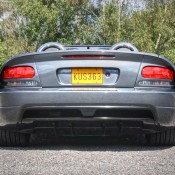 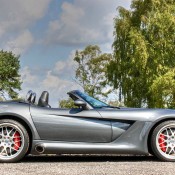 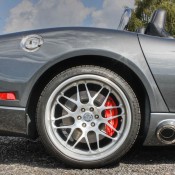 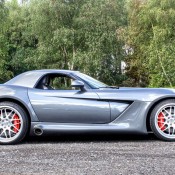 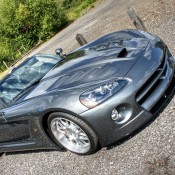 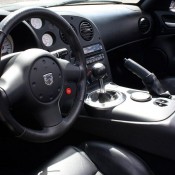 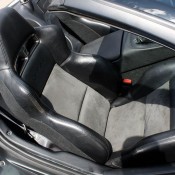 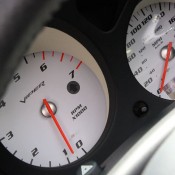 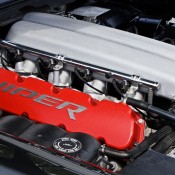 This Dodge Viper Street Serpent is one of only 9 examples built to commemorate the Motorsport Competition Coupe. It comes in Graphite Grey with a matching hardtop and features the following extras: