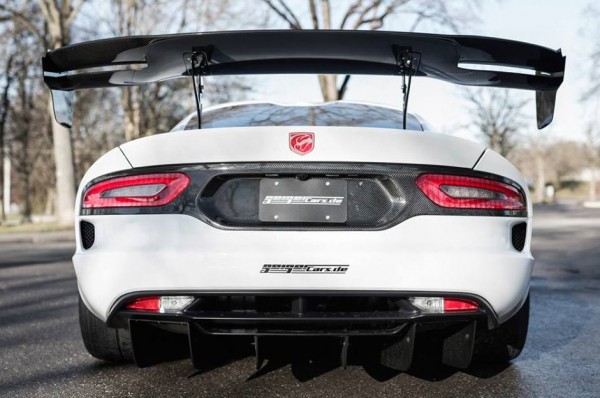 German tuner of American muscle cars, Karl Geiger, decided to start 2016 with a rather special car, something like of which cannot be find anywhere else in Europe except at his Munich showroom. Meet the GeigerCars 2016 Dodge Viper ACR (American Club Racer).

Geiger’s Dodge Viper ACR is in standard factory form with a 645 horsepower and 600 lb.-ft. of torque 8.4 liter V10 engine, and racing aero kit, suspension, and brakes. But the tuner argues, citing facts and figures from the official testings, that the ACR is quicker around Laguna Seca than a Porsche 918 and that it holds the record for thirteen race tracks in America. So they are confident it will be able to get out of its own way at the Nurburgring.

So if you fancy taking the European roads and tracks by storm in this American bad boy, get in touch with Geiger… and be prepared to write a very fat check! 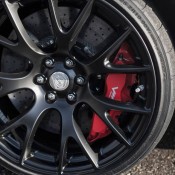 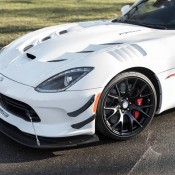 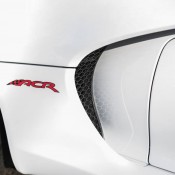 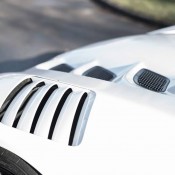 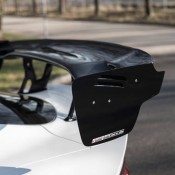 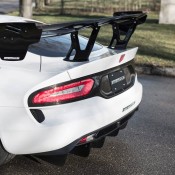 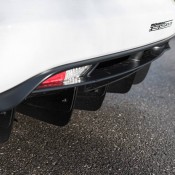 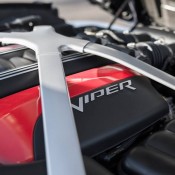 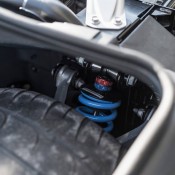 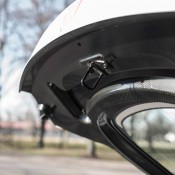 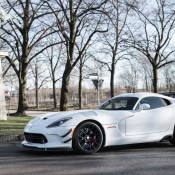 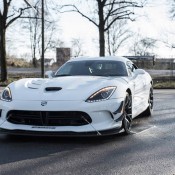 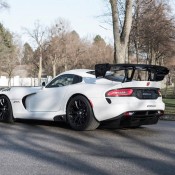 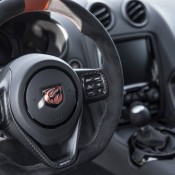 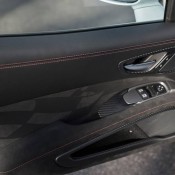