It has become a tradition for American car makers to auction off the first and last production units of their prominent models. But Chrysler apparently feels that is not special anymore, which is why they come up with this double feature. At the Barrett-Jackson auction in June they will be selling the final 2017 Dodge Viper along with the last available 2018 Dodge Challenger Demon as a pair.

That is a combined 1,485 horsepower, probably the most ever to be sold at Barrett-Jackson in one sale. Offering these cars as a package is a clever effort to entice collectors and enthusiast to bid more than they would on each car individually. This is a seriously special offering though, what with the Viper and Challenger Demon both being final, end-of-era units. Whoever buys these bad boys is looking at a sound investment, especially with the Demon. The Viper, to be frank, has died and come back to life so many times, nobody cares anymore.

Just to remind you of the specs of these monsters, the Challenger Demon is an 840 horsepower drag racer for the streets with more than 20-plus industry-first technologies and features. If you fit this car with the complementary drag equipment that comes with it, it also becomes the only production car in the world capable of pulling a wheelie. As for the Viper, it boasts iconic looks and a crude but lovely 8.4L V-10 engine with 640 horsepower. But again, if we were to collect a Viper we’d go for a first generation model.

“An avid collector could search a lifetime to try to put two vehicles of this pedigree together and never find it, it’s that elusive,” said Steve Beahm, Head of Passenger Car Brands, Dodge//SRT, Chrysler and FIAT – FCA North America. “Pairing the last Dodge Challenger SRT Demon and the Dodge Viper production cars – two of America’s most sought-after vehicles – under the roof of Barrett-Jackson gives someone the ‘last’ chance to own this unique piece of automotive history, and Dodge//SRT the opportunity to raise money for a cause close to our hearts.” 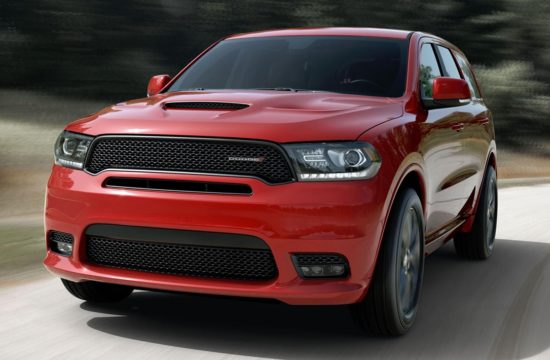