Remember those unique 25th anniversary limited editions Vipers? Well, don’t bother, they’re all gone. A few days after these models were announced as the last production units of the Dodge Viper before the car is cosigned to history books again all of them are sold out, most of them merely minutes after the order books opened.

The biggest hit of them all was the Dodge Viper 1:28 Edition ACR, a limited edition of just 28 units built to celebrate the car’s lap record at Laguna Seca. It sold out within 40 minutes. The rest of the lineup were a little bit slower to sell, but they all went way too quickly by car selling standards.

Viper VoooDoo II Edition ACR, limited to 31 units and featuring a unique aero kit and paint scheme, was gone in just two hours. All 25 units of the Viper Snakeskin Edition GTC which proved more popular than expected were sold within two ordering days. The same was true of Viper GTS-R Commemorative Edition ACR, the 100 units of which took two days to be snatched up. And finally it took five days for the 22 Dodge Dealer Edition ACR, which was built as an homage to the best performing dealers, to go.

Due to popular demand, Dodge has added another limited edition model to the 25th anniversary range, a Viper Snakeskin Edition ACR with Snakeskin Green exterior and ACR package, of which 31 units will be produced. 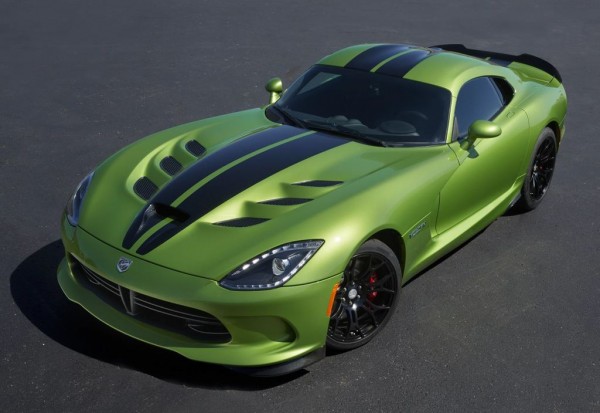 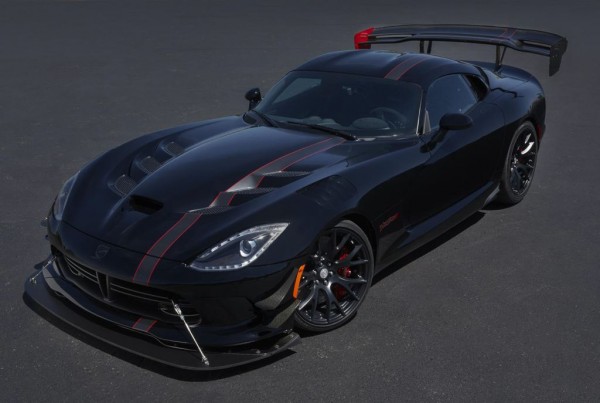 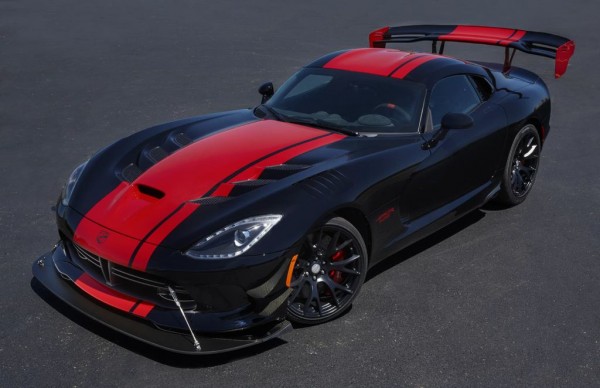 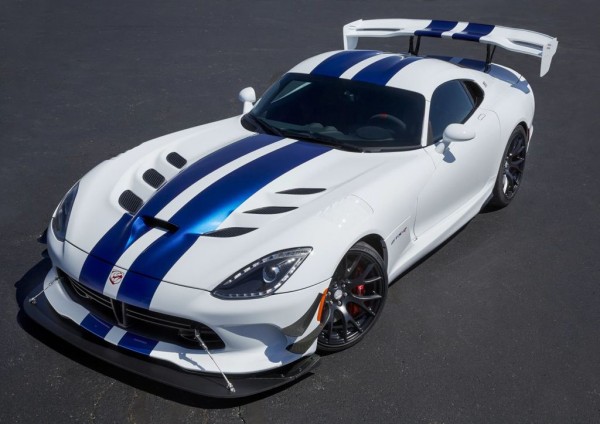