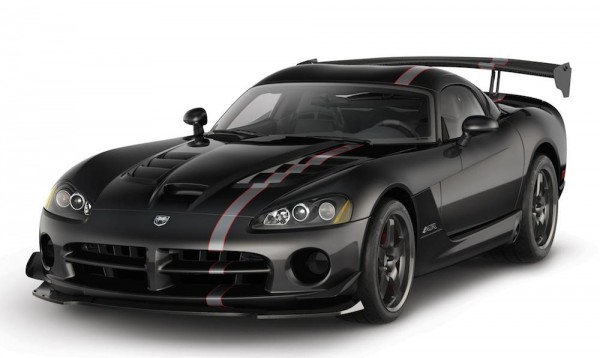 So about four and a bit years after Chrysler revived the Dodge Viper, although back then they called the SRT Viper, the plan proved largely unsuccessful and they’re killing it off again. The Viper goes out with a bang in form of five custom-built special edition models.

We are a little sad the Dodge Viper is gone once again, but to be honest we all knew this day would come. I mean, here they revived an old nameplate for the modern times, and they gave it a massive coal-burning V10 engine and chassis technology from times of Thomas Jefferson. Still, you can honor the memory of this great car with the superb name by buying one of its five 2017 special edition models.

At the top of the list we have the Viper 1:28 Edition ACR which commemorates one of the most significant achievements of this generation of the car, which is setting a Laguna Seca lap record of 1:28.65. This model comes with black exterior, special decals and graphics, Extreme Aero Package and Carbon Ceramic brakes and is limited to 28 units.

Then there is the Viper GTS-R Commemorative Edition ACR honoring the 1998 Viper GTS-R GT2 Championship Edition with Pearl White exterior with Blue Pearl GTS stripes. This one too features the Extreme Aero Package and Carbon Ceramic brakes as well as ACR interior detailing, and is limited to 100 units.

Finally, we have the Dodge Dealer Edition ACR which will only be available through Dodge’s highest sales volume Viper dealers in Texas and Roanoke and only in 33 copies. The highlights include Viper White exterior with Competition Blue center stripe, Adrenaline Red driver stripe, Carbon Ceramic brakes, Extreme Aero Package, ACR interior with red accent stitching and custom car cover. 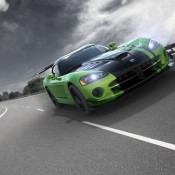 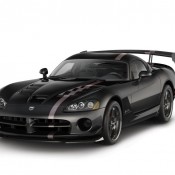 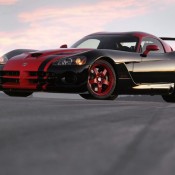