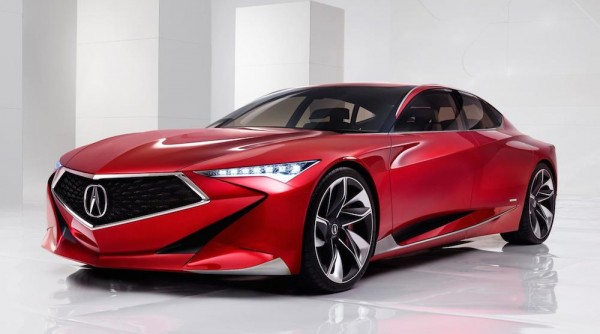 We were under the impression that the new NSX is where Acura’s design is headed in the future, but turns out that car is already outdated. At the 2016 Detroit Motor Show the company revealed the Acura Precision Concept and says this is the true showcase of Acura’s future of design.

The concept car does indeed borrow a lot of cues from the NSX, and one could argue that if you strip away all the concept-y bits like all those sharp angles and thin pillars, it would look like a normal Acura. But with Acura Precision Concept the company is introducing a number of new design elements that will be used in all their future production cars. 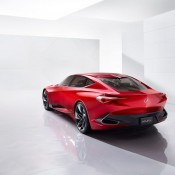 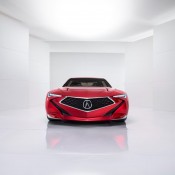 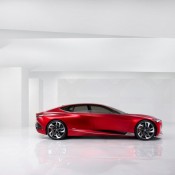 Those new elements include ultra-low and wide stance, long dash-to-axle ratio, deeply sculpted surfaces and the debut of a new Diamond Pentagon grille. The concept also has a number of features which are just for the show, such as the swelled wheel arches, 22-inch wheels, floating LED taillights, and Jewel Constellation LED. But perhaps the biggest highlight of the car is the “quantum continuum” theme which is the seamless transition of materials and structure from the exterior to the interior of the vehicle. 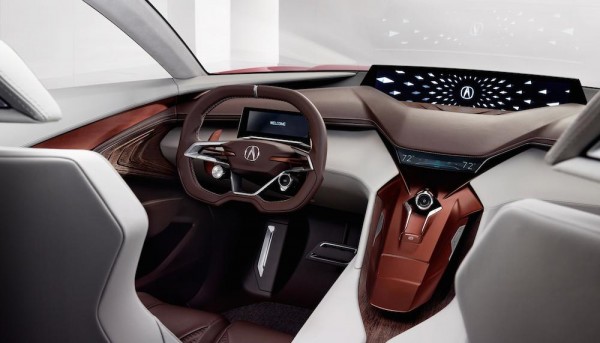