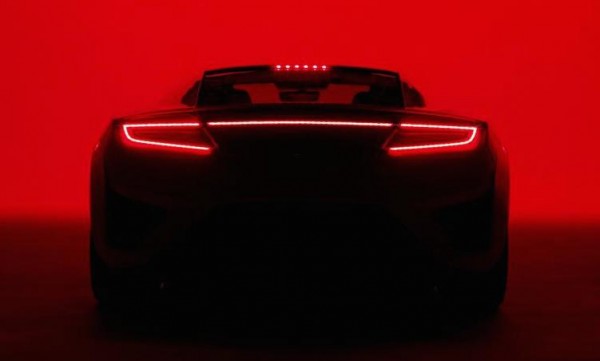 Not that there is anything wrong with that, but we are used to super bowl commercials, especially those made by car makers, to be funny. But the spot for the 2017 Acura NSX focuses on “Precision Crafted Performance” and shows us a bunch of robots and bits of metal.

Just about the only redeeming feature for Acura NSX super bowl commercial is the soundtrack, which is Van Halen’s Runnin’ with the Devil.

Acura has also used this opportunity to tease the car’s wide range of options for customization and personalization by showcasing it in different colors. So there is a very nerdy approach to everything they do here. Maybe Motor Trend’s reviewer was right in calling the NSX an overly geeky sports car. 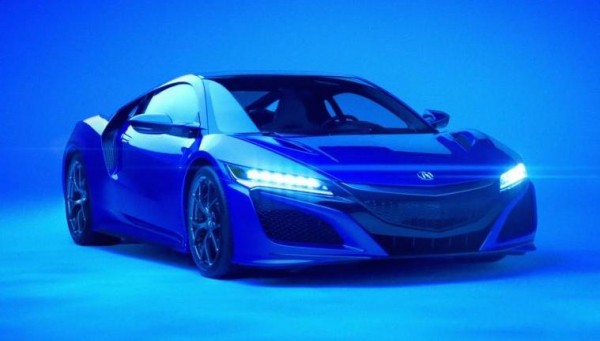 “In our Acura commercial, we wanted to convey the excitement of the NSX to a big Super Bowl audience,” said Jon Ikeda, vice president and general manager of Acura. “The high energy visuals are complemented by a big rock anthem, giving viewers just a taste of the emotion this new Acura supercar elicits.”