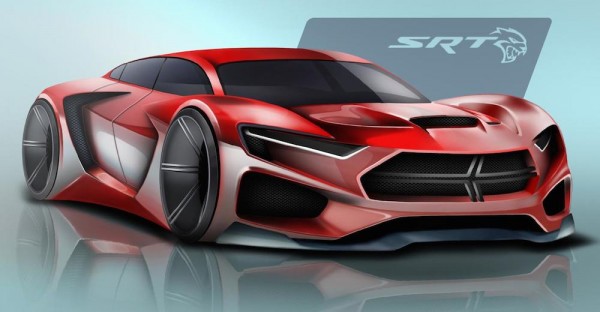 All Drive for Design winner have one thing in common and that is the overly dramatic look of the proposals which, as it turns out, FCA brass actually likes. Dodge Hellcat models are supposed to be big and imposing and aggressive. They are particularly impressive since they are the works of high school students.

The winning sketches will remain on display in the Mopar booth at the Detroit Autorama Feb. 26-28. The designers will be awarded Apple products, a three-week summer course at the College for Creative Studies (CCS) in Detroit, three passes to the Detroit Autorama, a three-day/two-night stay in Auburn Hills, Michigan, and dinner with members of the FCA US Design team. 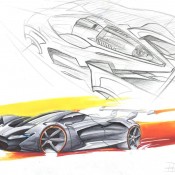 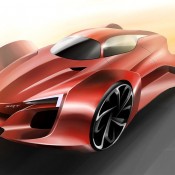 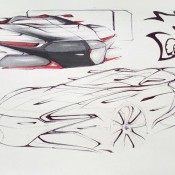