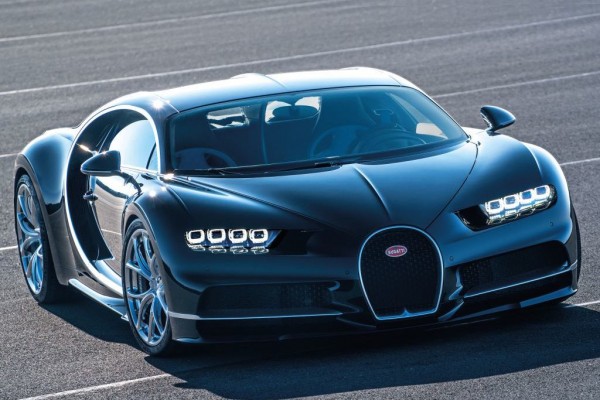 As expected, the all-new Bugatti Chiron super-hyper-ultra car has been officially unveiled prior to taking the stage by storm at the 2016 Geneva Motor Show. The headlines are amazing, but not surprising: 1,500 horsepower, 1,600 of peak torque, 0 to 100 km/h in less than 2.5 seconds, and top speed of 420 km/h or 260 mph (limited).

The engine powering the beast that is the Bugatti Chiron is the same 8.0 liter W16 quad-turbo unit. Just about the only new feature is a two-stage turbocharging system. So contrary to the rumors, the Chiron is not a hybrid. Or if it is Bugatti is not saying anything at this stage. The full specs of the final production model are yet to be released.

What they can reveal for now is that production of Chiron will be limited to 500 units just like the Veyron, and that 150 units have already been spoken for at the base price of €2.4 million. Design-wise, the car is pretty much identical to the Vision Gran Turismo concept which is both good and bad. Good because it’s a cool design, bad because we’ve all seen it before and it’s a bit anti-climactic.

Other innovative highlights of Bugatti Chiron include a carbon fibre monocoque, a newly designed adaptive chassis, and bespoke tires. The interior is also new and looks pretty awesome in the pictures. Just like its predecessor, the Chiron will undoubtedly spawn a greta many different variants.

“It is part of human nature to cross boundaries and set new records – to run 100 m faster than ever before, to fly even further into space and to enter new realms. This striving is also our driving force at Bugatti,” said Wolfgang Dürheimer, President of Bugatti Automobiles S.A.S., at the presentation of the Chiron. “The Chiron is the result of our efforts to make the best even better.” 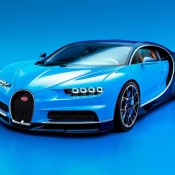 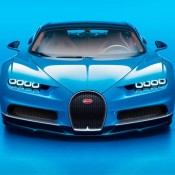 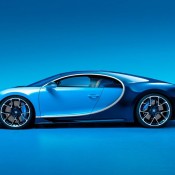 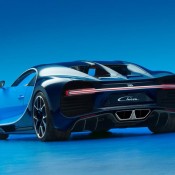 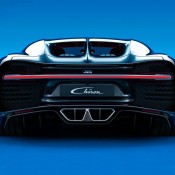 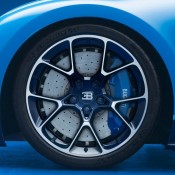 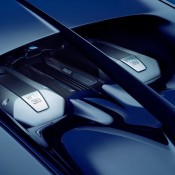 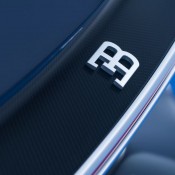 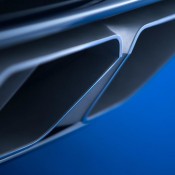 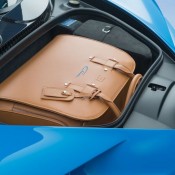 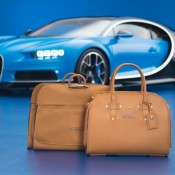 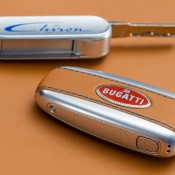 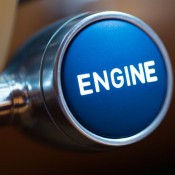 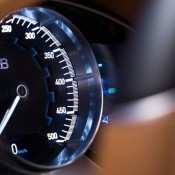 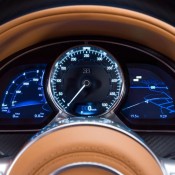 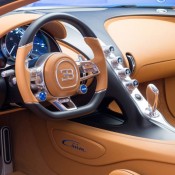 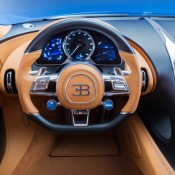 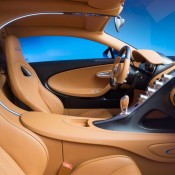