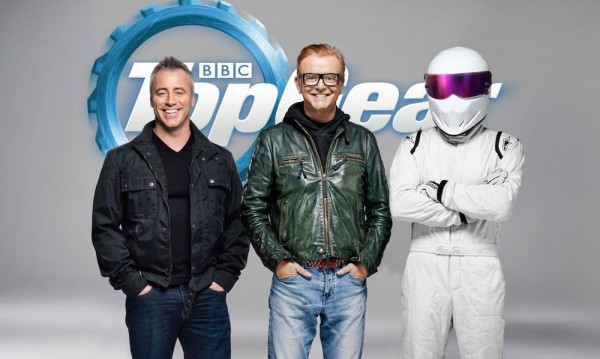 The boys of the new Top Gear started this week on a high, rather joyful note as they secured a deal with Netflix, broadening their market to practically the whole world. But it was a short-lived happiness as news broke out that lead host Chris Evans and star Matt LeBlanc have got into a beef.

Apparently, the feud started last month after the Cenotaph stunt in which Matte Le LeBlanc went around Westminster with Ken Block in the Hoonicorn Mustang and did some donuts near the cenotaph, which was obviously criticized as being heavily “disrespectful.” 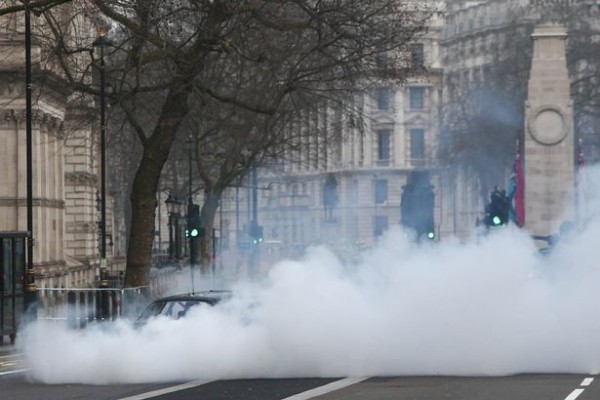 Not wanting to be the new Clarkson, Evans apologized for the stunt and implied, at least, that it was all Matt LeBlanc’s fault, what with him being American and all. It didn’t help that the tabloids then revealed LeBlanc was never Evans’ choice and was forced on him by the brass to broaden the show’s appeal and make it interesting to the Americans. Evans may not say anything, but his face these days looks like he’s regretting getting involved with the show. He used to smile all the time and joke around. Now he’s always frowning! 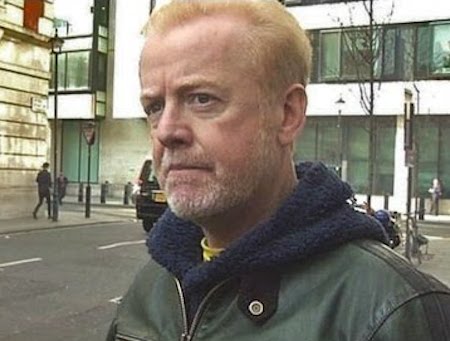 As with the previous problems, this new malarkey only serves to increase Jeremy Clarkson’s popularity. He may have been politically incorrect, but no one could ever question his patriotism and respect for British pioneers and armed forces. Despite the fresh furor, the new Top Gear is still on track for release in May. Clarkson’s new show will be aired in autumn.