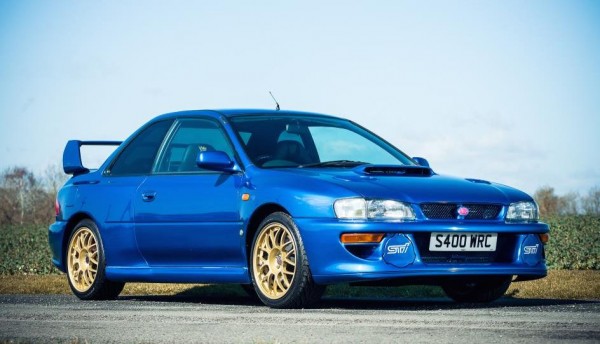 A super rare and super desirable 1998 Subaru Impreza 22B STi is going under the hammer at Silverstone Auctions’ May event at Silverstone race circuit later this month. It is one of the only 400 copies ever made and boasts some mouthwatering specs.

The Impreza has a huge following almost as big as cars like Nissan GT-R or Mazda MX-5, what with the car being a performance machine for the masses, giving the blue collar class access to some of the performance of high-end super cars. Mind you, that is probably not true in the case of this Subaru Impreza 22B STi since it is estimated at £60,000 to £70,000. 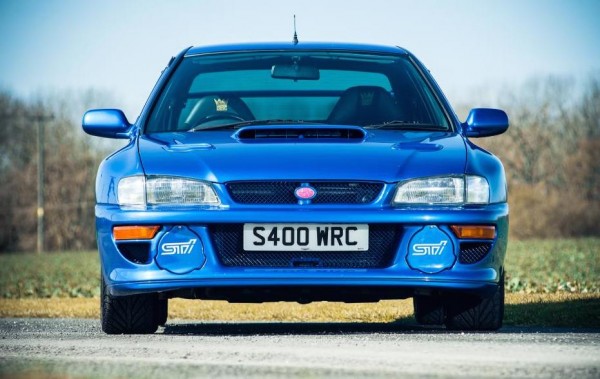 The reason this particular Impreza is so expensive, apart from the fact that it’s a limited edition, is the specs and the condition. Finished in the desirable STi blue complete with gold wheels, the 22B has the full rally spec body with fender flared widebody, unique bonnet, front and rear bumpers and a one-off adjustable rear wing, 2.2 litre E22 engine, complete with forged pistons, a big turbocharger and intercooler, all-wheel-drive, Bilstein suspension, Brembo brakes, ceramic clutch, and… 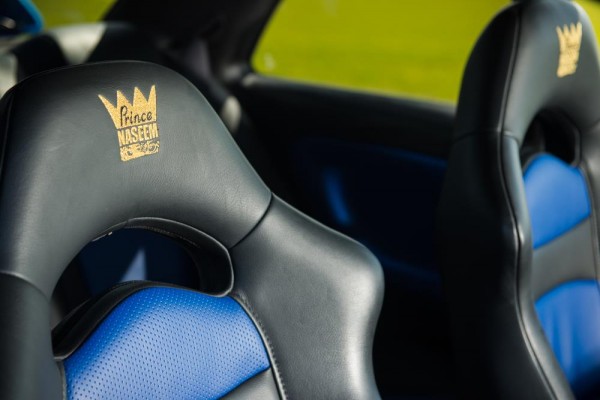 And top of all this, the 1998 Subaru Impreza 22B STi has just 2,500 miles on the clock. This car was originally purchased by British boxer Prince Naseem Hamed who, evidently, never found the time to drive it anywhere.