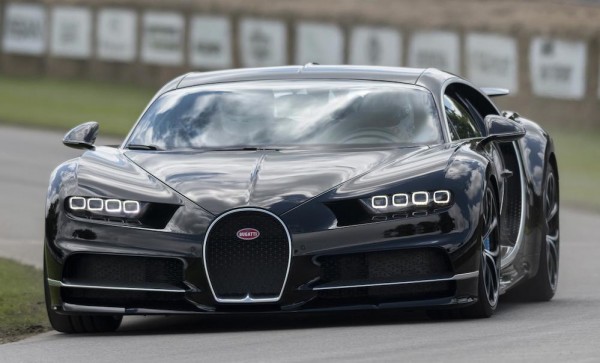 It is great that we are getting so much material on the new Bugatti Chiron, seeing in action at various race tracks and even getting a first-hand up close look at it. But in some ways this sort of access robs the hyper car of its mystical glory. I mean, a multi-million dollar, 1,500 horsepower car is like the Royalty. It should mingle with commoners so often.

That probably doesn’t make much sense to you. So tell you what, let us indulge you with more footage of the Bugatti Chiron, first from the car’s awe-inspiring presence at Le Mans:

And now from its UK debut at the Goodwood Festival of Speed, an occasion it celebrated by storming the Goodwood hill like it was Omaha beach on D-Day:

“As the most powerful and fastest production super sports car in the world, the Chiron embodies the motto of this year’s event like no other car in its class,” said Wolfgang Dürheimer, President of Bugatti Automobiles S.A.S. “We are pleased to be able to present the Chiron at this highly traditional event as its UK premiere and would like to thank Lord March for his hospitality.”

Great, now when are you going to do a top speed run with this bad boy, Mr. Dürheimer? 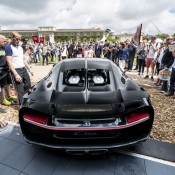 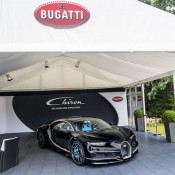 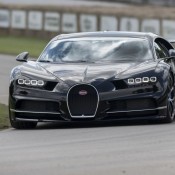 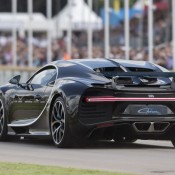 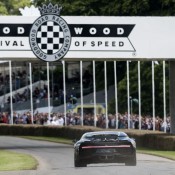 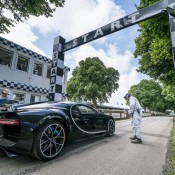