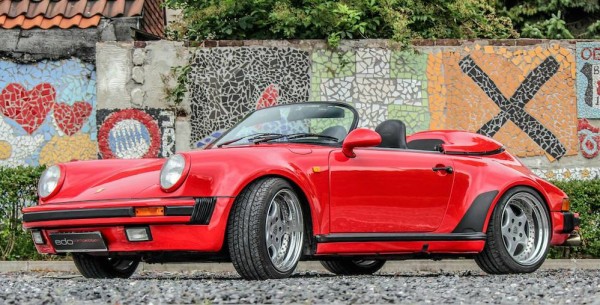 Edo Competition is selling yet another one of the collector cars they have worked on, this time a 1989 Porsche Speedster WTL (Werks Turbo Look). This rather special piece of kit is on sale with 55,345 km on the clock for a whopping 249,000 Euros.

Porsche Speedster WTL is not the most sought after of vintage 911s, but it has rarity on its side as little over 2,000 units of this particular model were ever built. The WTL connection means the car has the Turbo look with the wheels, bumpers and flared wheel arches, but engine-wise it’s a Carrera 3.2 with 220 horsepower and a five-speed manual gearbox.

The same design features that make a Porsche Speedster WTL iconic may put some people off. The unique windscreen, for example, which is steep and much lower than the standard model’s, or the Speedster hump at the back which is replicated in the modern versions of car are definitely not to everyone’s taste. Another drawback is the removable roof which is barely more than a tonneau cover to keep the interior dry.

This car has been in Edo Competition’s care since 2003 but they haven’t modified it in any way, just regular maintenance. You will find more information about it here. 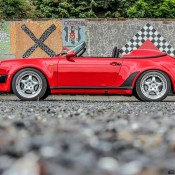 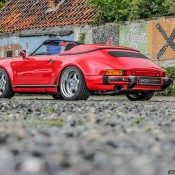 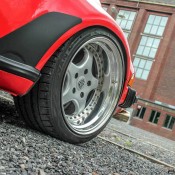 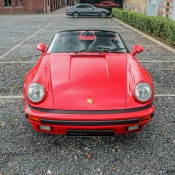 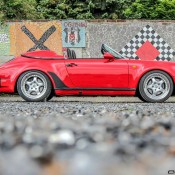 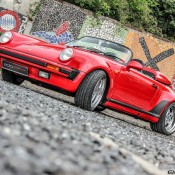 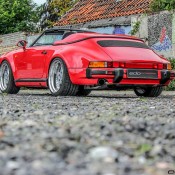 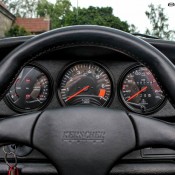 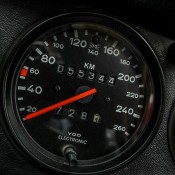 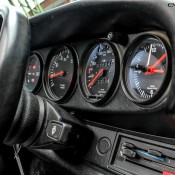 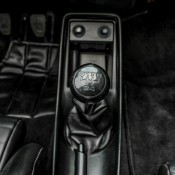 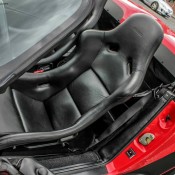