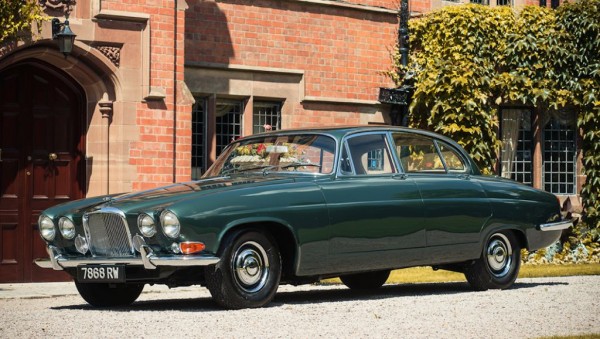 Jaguars fromm the Sixties and the Seventies are among the most sought after classics especially by those who are just starting in this business and can’t afford the top shelf stuff. Now though a 1961 Jaguar Mk X has hit the auction block which is so special, it can change the market for this model forever and up the prices permanently.

The reason is this 1961 Jaguar Mk X belonged to a very special man called Sir William Lyons, founder of Jaguar, and one of the most industrious people Britain has ever seen. Lyons doesn’t always get the credit he deserves, but in terms of ingenuity and general British pluckiness he was up there with the likes of Brunel. 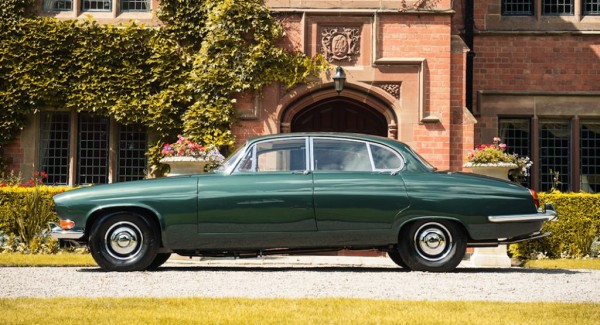 At any rate, this Jaguar Mk X was built for the boss as his daily driver and it features a 3.8 litre, 6-cylinder engine. As you’d expect, the car has all the right specs, including ‘new look’ four headlamps set above distinctive chrome bumpers and vaned grill, leather interior, carpeted foot wells and walnut woodwork throughout. Extras include walnut rear picnic tables, complete with angled mirrors allegedly for Lyons’ lady friends  electric rear windows. 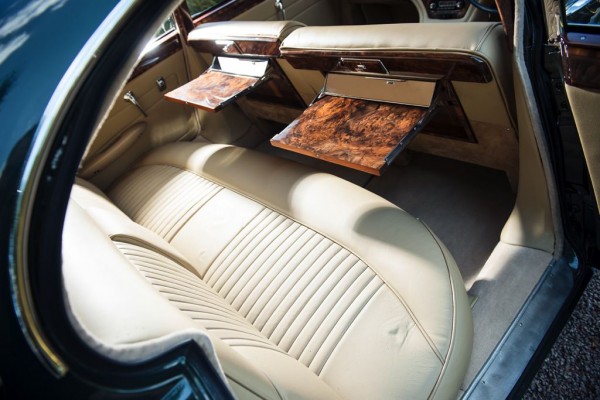 The original “Jag Man” sold this car after three and half years and it’s going to be up for grabs again later this year at Silverstone Auctions’ Salon Privé Sale, held at Blenheim Palace on 2nd and 3rd September. The car is estimated at between £75,000 and £100,000.