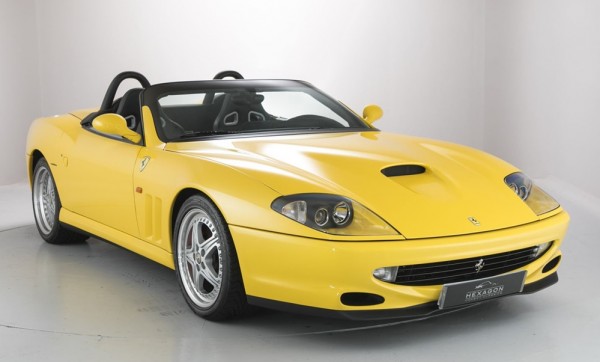 The Maranello series remains to this day one of the coolest and most desirable front-engined, GT V12 Ferraris ever built. That is why it is quite an occasion that not one, but two of them have become available for sale in Britain. The couple include a 2001 Ferrari 550 Barchetta and a 2005 575 Superamerica.

So they are both droptops and it’s up to you to decide which one you fancy more. The 550 has an absolutely gorgeous Pinninfarina design and is actually a full on convertible with a folding soft top that lowers neatly away behind the seats, whereas the 575 is more of a Targa top with a solid carbon fiber roof panel that rotates at the touch of a button and positions itself between the buttresses at the back. But the latter is a super rare special edition, so it has that going for it.

The Ferrari 550 Barchetta here is one of only 448 units with a 478bhp 5.5-litre V12 engine and it’s price at £395,000 with only 1,625 miles on the clock. The 575 Superamerica (one of only 559) is actually cheaper at £379,995 but it is more powerful with a 533bhp 5.7-litre V12. This, too, is virtually brand-new with only 1,380 miles on the clock. Either of these Maranello Ferraris is highly collectible and they are very safe investments as well. But if you want to drive them and enjoy their performance, the Superamerica seems like the better choice.

They are both available through luxury dealer Hexagon. 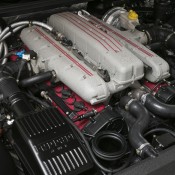 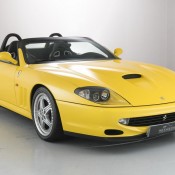 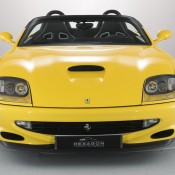 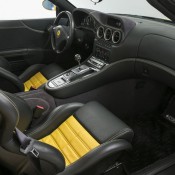 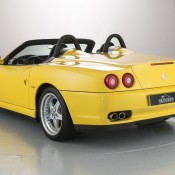 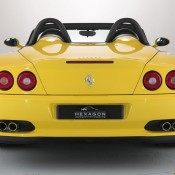 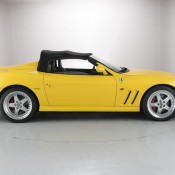 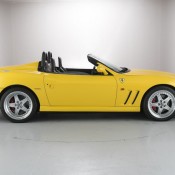 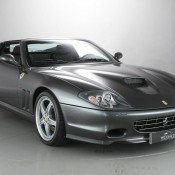 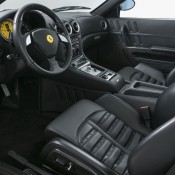 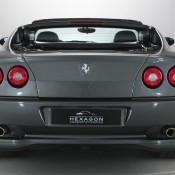 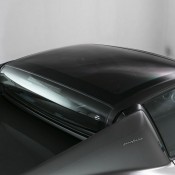 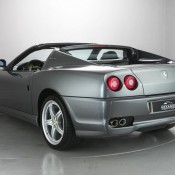 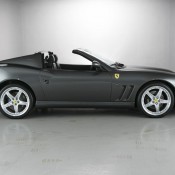 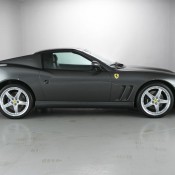