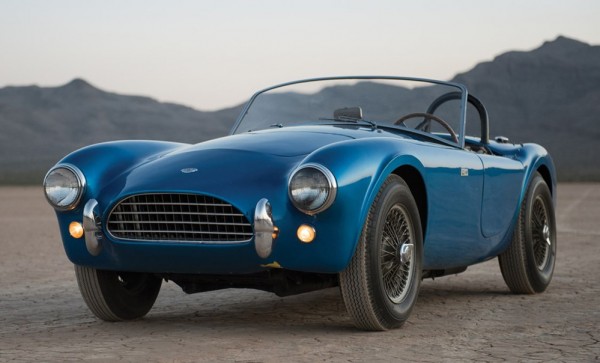 If you recall back in July we told you about a very special car going under the hammer at RM Southby’s Monterey sale, the first-ever Shelby Cobra. Well, the hammer’s been dropped on this piece of automotive history with enough force to make it the most expensive American car ever sold at an auction.

The magical number that brought this Shelby Cobra the title was $13,750,000. It is an enormous sum for a Cobra, but not at all surprising when you consider that at the same auction a 1955 Jaguar D-Type went for $21,780,000 and a 1962 Aston Martin DB4 GT Zagato for $14,300,000. What’s more, this Shelby Cobra has a significant history, besides being the first ever production units, as it used to be a test and developmental car under the codename CSX 2000 and later a demonstration model, always under the care of Carroll Shelby himself. 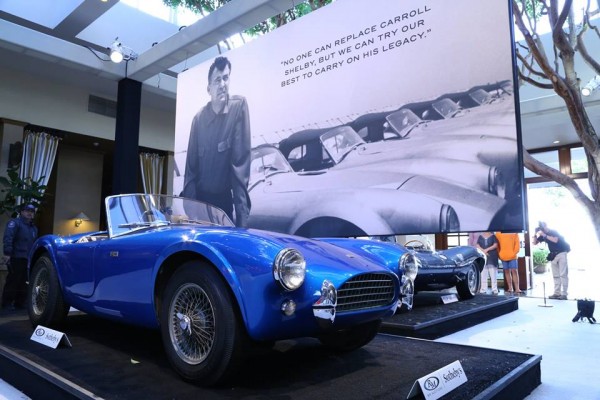 “Tonight’s records for any British car, any American car, and for a Ferrari 750 Monza demonstrate that collectors remain prepared to part with significant sums to secure the rarest, fresh-to-the-market automobiles,” says Ian Kelleher, Managing Director, RM Sotheby’s West Coast Division. “These outstanding prices achieved at our flagship sale are a reassuring sign that the market remains healthy and vibrant.” 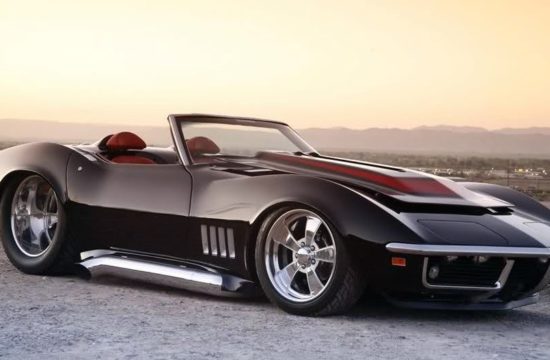 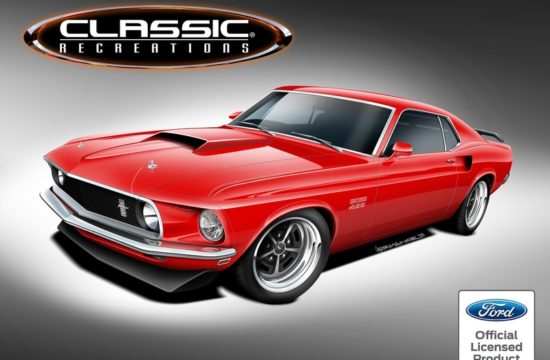 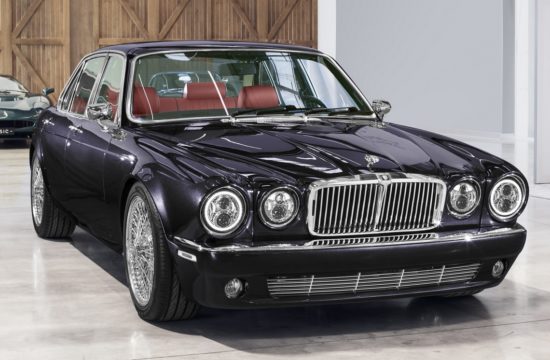