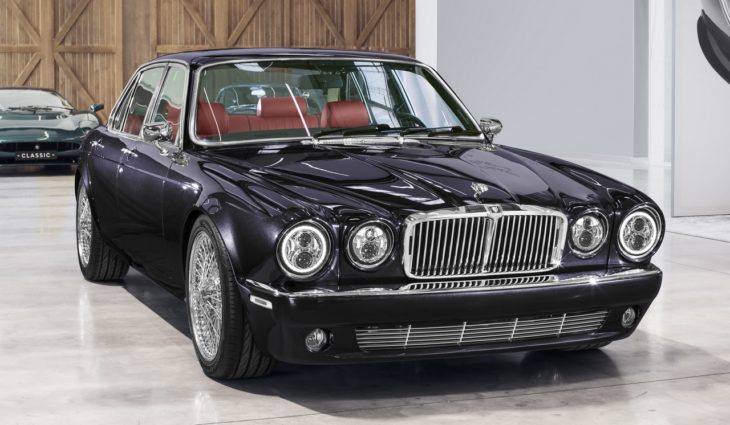 Jaguar is celebrating the 50th anniversary of its iconic XJ model with something really special. They have built a one-off, completely bespoke Jaguar XJ Greatest Hits for a very special customer, Iron Maiden drummer Nicko McBrain who is a huge Jag fan.

The project has been a three-way collaboration between Nicko, Jaguar Land Rover Classic Works in Coventry, and Jaguar Design studio director Wayne Burgess. It has taken more than 3500 man hours of work, with more than 4000 parts refinished, replaced or redesigned to bring the 1984 car back to original glory. But the result is spectacular, and it has such a cool and apt name too: Jaguar XJ Greatest Hits. 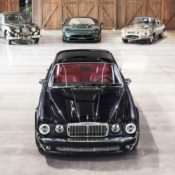 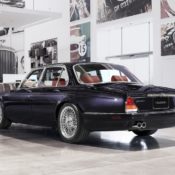 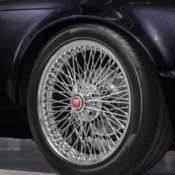 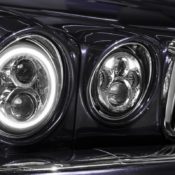 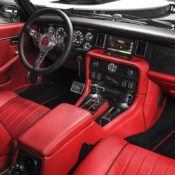 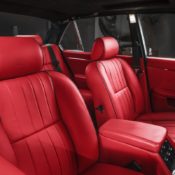 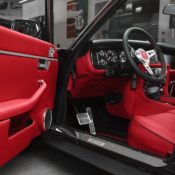 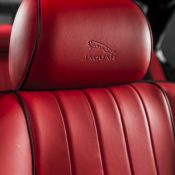 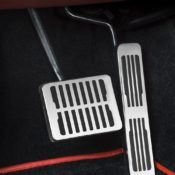 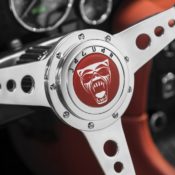 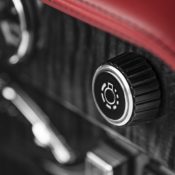 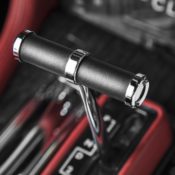 “This is my ultimate XJ – my third, and lovingly named ‘Johnny 3’. It has been a true labour of love between Jaguar Classic and myself. I’m so excited by its completion and especially to be showing it at Geneva – it really is a Greatest Hits edition and to me it defines what the Jaguar XJ is all about. It’s a credit to the craftsmanship of the Jaguar Classic team. We couldn’t have timed it better, this being the 50th anniversary of XJ – my favourite of all Jaguars.” Nicko McBrain