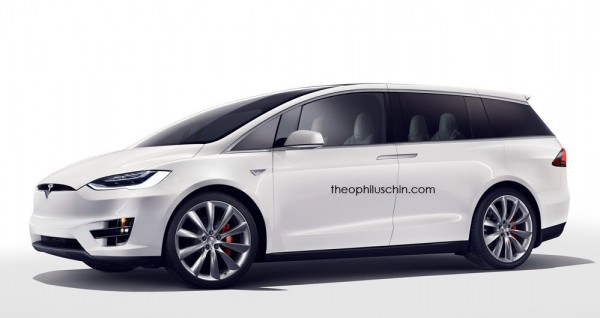 It seems like the public is more eager for Tesla to expand its lineup and come up with more variants and body styles. We saw a demonstration of this eagerness with the huge number of orders the new Model 3 scored. Now it seems people want not just a Tesla pickup but also a Tesla Minivan.

Of course, the media has something to do with putting the public in mind of these new models mainly by releasing good renderings such as the ones we have here. They depict a sleek and rather cool minivan with all the usual Tesla characteristics wrapped in a large and practical body designed for the modern families of today.

If you think about it, a Tesla Minivan makes a good deal of sense, apart from being a clean electric car and all that, because the length of the car and the space the designers have to play with will let them pack more batteries in there and give the car a much greater range. Well, in theory at least. In practice the weight of those batteries could nullify the effect of the extra capacity. 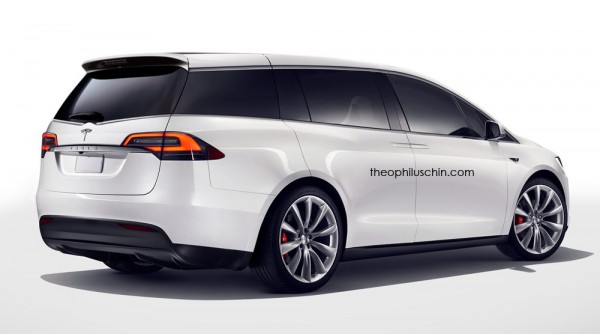 In any case, should Tesla decide to launch a minivan chances are this is what it’s going to look like. And since we already know what sort of underpinnings the car will have, because Tesla has only one family car platform at the moment, one could safely declare the Tesla Model Minivan revealed!

Renderings by Theophilus Chin and TopSpeed