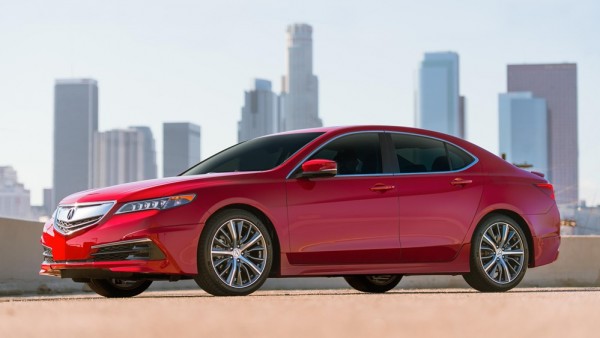 Boosting the appeal of their sexy looking sedan in the eyes of the trendy customers, Acura announced the launch of a new GT package for the TLX. A body kit and some large wheels are the main highlights of the 2017 Acura TLX GT Package, available on all models sold from now on.

To be officially unveiled at SEMA, and paying homage to Acura’s rich legacy in sports car racing, including its just completed campaign of the TLX GT car in the Pirelli World Challenge, Acura TLX GT Package comes with an aero kit consisting of a rear decklid spoiler, front spoiler, side sill garnishes and rear underbody spoiler. It is highly recommended that you also get the optional 19-inch Diamond Cut wheels as they complement the sporty body kit nicely. 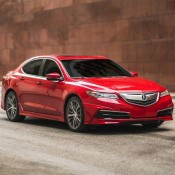 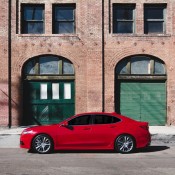 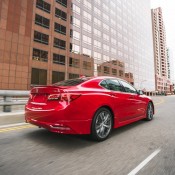