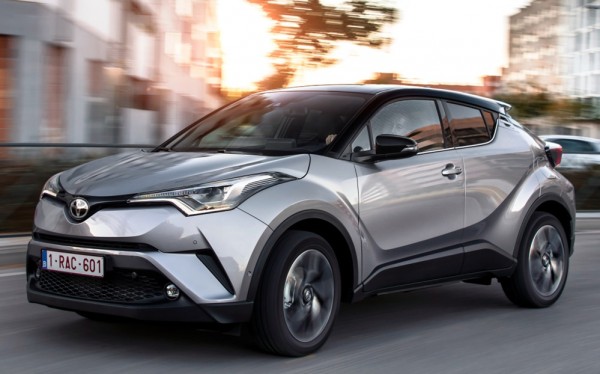 The super unique Toyota C-HR crossover has now officially entered production at the car maker’s plant in Turkey. And yes, it’s badged a Toyota and not a Scion or anything else. The extremely trendy C-HR will make its North American debut in Los Angeles in a little while and a short time after that it’ll hit the market globally.

You also have to take into account the hybrid variant of Toyota C-HR does look a little different than the regular model. It’s a tad less sporty, which is a fair price to pay for a little bit more power and somewhat better fuel economy. We sincerely hope Toyota launches a high-performance version of the C-HR in the near future because these engines are just a big waste of those good looks. There is a 150 hp 2.0 liter model, but that’s only for Ukraine and Caucasus. 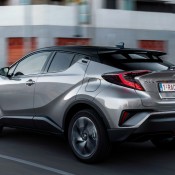 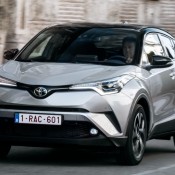 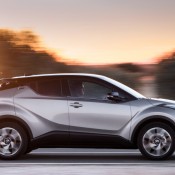 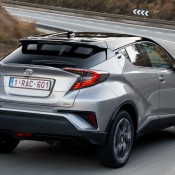 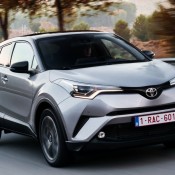 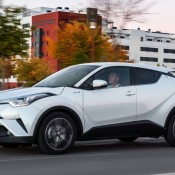 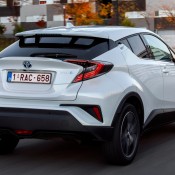 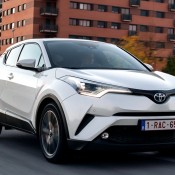 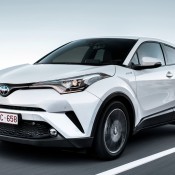 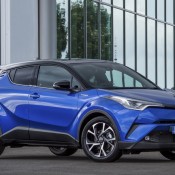 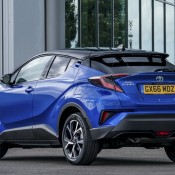 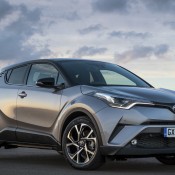 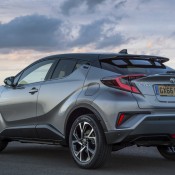 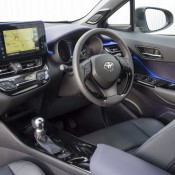 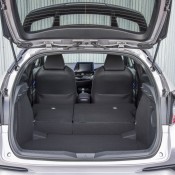