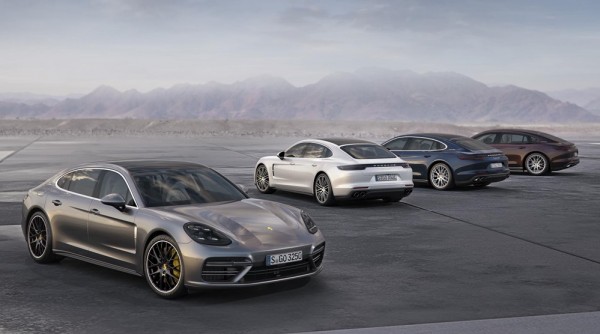 The 2016 Los Angeles Auto Show will see the debut of a whole bunch of new Panameras, including the whole range of new V6 models, the Hybrid model, and an extended wheelbase Executive version which comes in all available trims. Besides the extra length, the Porsche Panamera Executive is also distinguished by its long list of standard features.

Porsche Panamera Executive boasts an extra 5.9 inch (150 millimeter) in wheelbase which translates into more legroom for the rear passengers. As mentioned they will also enjoy many features and equipment, the highlights of which include a large panoramic roof, heated comfort seats with multi-way electrical adjustment in the front and rear, and adaptive air suspension (Porsche Active Suspension Management / PASM). 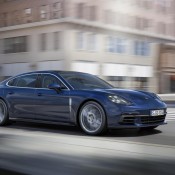 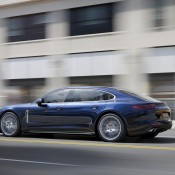 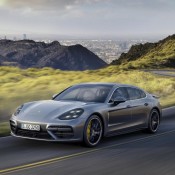 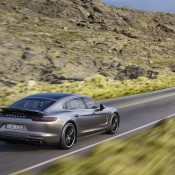 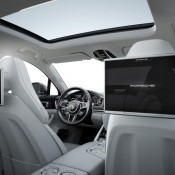 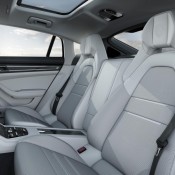 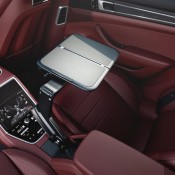 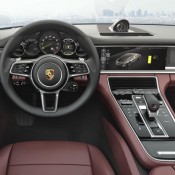 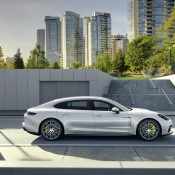