Latest @ MW
Home /The Grand Tour Is Going to be Chaotic, Say the Presenters 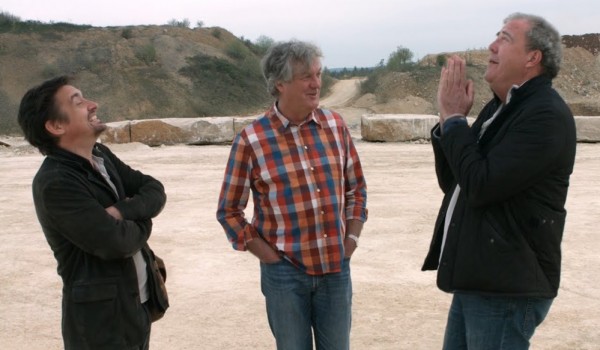 While the whole world is waiting with baited breath to see which one of the two douchebags, Hilary or Trump, will become the next U.S. President, petrolheads are counting the days for a whole other reason. They are waiting for the debut of The Grand Tour, a new show which, according to the three stooges who made it, is utter chaos.

But, as we mentioned in our piece on the Clarkson phenomenon, when it comes to these guys bad usually means good. So although they say it’s chaos and they pretend they don’t have the faintest clue as to what they are doing, you can rest assured the end result will be absolutely amazing.

Here, check out Clarkson, Hammond and May attempt to describe the Grand Tour and fail, spectacularly. Boy do we miss seeing these bastards on the telly!