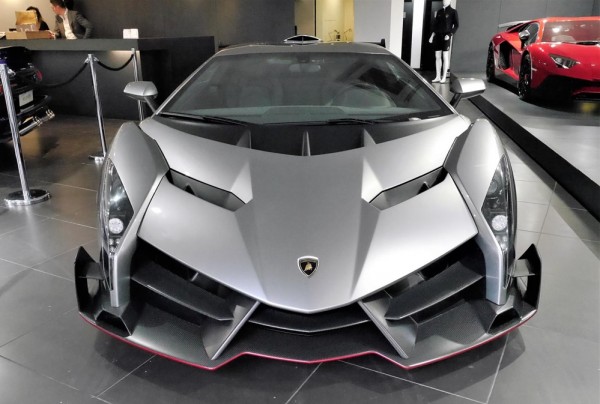 Central London is a hot spot with all sorts of super and hyper cars. So it takes something truly special to cause such a commotion there as was recorded in the video you are about to see. The cause of this peaceful unrest was the imposing presence of a Lamborghini Veneno, brought to London for the first time by luxury dealer group H.R. Owen.

As for why Lamborghini Veneno tends to drive people mad, well, there is the looks and the crazy carbon fiber aero parts. It’s also very exclusive with only four coupe units in existence. But above all, the Veneno is special because it has one of the most insane, unreasonable, ridiculous price tags ever given to a car. It started at around £3.6 million. Sometime later it went to £6 million, and now somebody has apparently advertised his for sale for a rage-inducing £8.8 million! That money for an Aventador in a clown suit…

The Veneno will be on location at Lamborghini London from 23 December until 6 January if you want to take a picture with it. 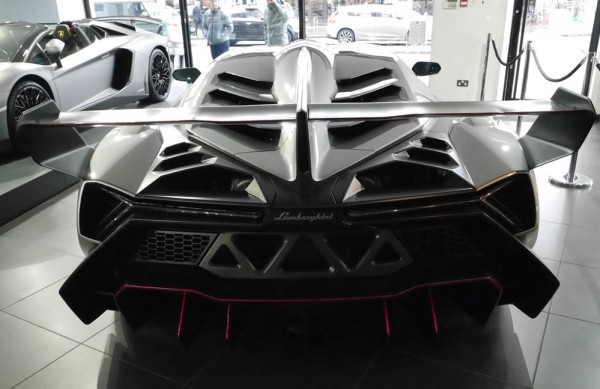