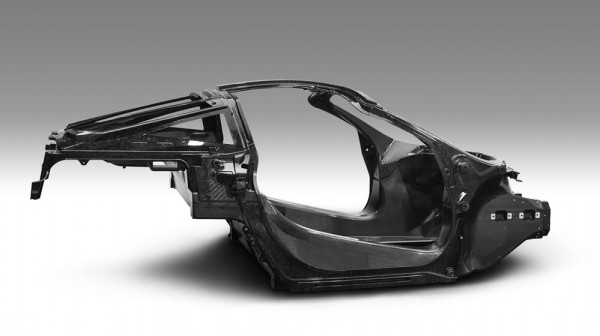 Not that it was a secret, but McLaren Automotive has now officially confirmed the debut of the “Second generation of the Super Series” models at the Geneva Motor Show in March 2017. We know the car as the McLaren P14, the replacement for the current 650S.

McLaren calls the new model the “first-ever replacement of a product” which means it is completely and utterly new, and not a mere facelift which is what the 650S is compared to its predecessor, the 12C. What’s more, the upcoming McLaren P14 (name has not yet been confirmed) will be the harbinger of great things to come from McLaren, now a fully-fledged automaker, including 14 other new models. They are part of an expansion plan the company calls the “Track22 Business Plan.”

As for any details on the McLaren P14, all the Brits are willing to tell us for now is that the new Super Series super car is leaps and bounds more advanced than the outgoing model, and a sign of that is the Monocage II ultra-lightweight, carbon fibre central structure you see in the picture above. This unit on its own results in an 18 kg weight saving compared to the 650S and continues to the P14 dry weight of 1,283kg, an excellent figure for car of this caliber. Wider cabin, lower sills, better visibility, lower center of gravity and ‘Visible Monocage’ option are among the benefits of the new structure.