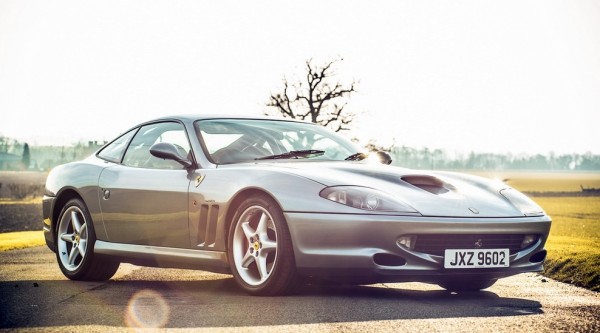 As many classic car aficionados will tell you, Ferrari 550 Maranello is one of the few modern classic Ferraris whose prices haven’t skyrocketed yet. So you have to be quick if you fancy one, or if you want to make a quick buck when they eventually go up. And what better Maranello to own than a super rare ‘World Speed Record’ edition.

Actually, it’s even better than that. This Ferrari 550 Maranello WSR is one of only 33 units built worldwide, and one of the only 10 right-hand-drive examples. That makes it rather special, and that’s even before you take into account the fact it has just two owners from new and only 33,800 miles on the clock. The car is set to be auctioned by Silverstone Auctions at the Classic Car Sale on 25th and 26th February with an estimate of £180,000 to £220,000. And the only way that price is going from here is up.

As for what makes the World Speed Record 550 special, well, there is what it says on the tin, which refers to the speed records it set back in 1998 at a 12-kilometre oval test track in Columbus, Ohio: covering 100 miles at an average speed of 190.2mph, driving for one hour at an average speed of 184mph and covering 100 kilometres at 188.9mph. There is also all the unique options Ferrari 550 Maranello WSR boasts, including Scuderia wing shields, a throaty sports exhaust, brake calipers in Rosso, Fiorano handling pack, leather trimmed roll cage, and carbon bucket seats with Daytona stitching and race harnesses, plus WSR plaques, Grigio paintwork and a Bordeaux interior. 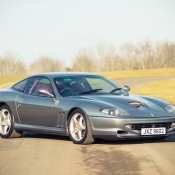 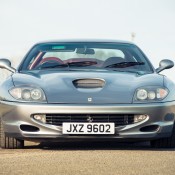 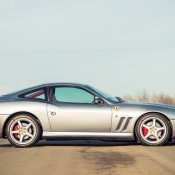 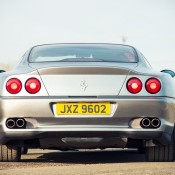 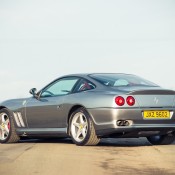 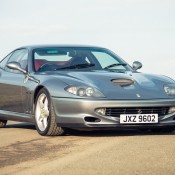 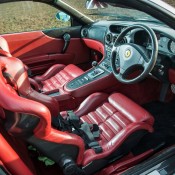 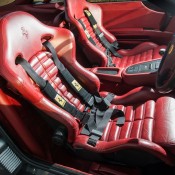 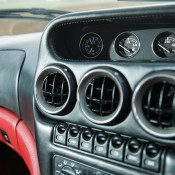 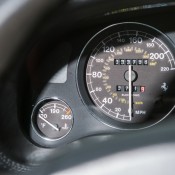 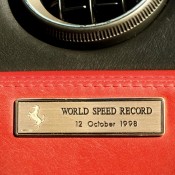 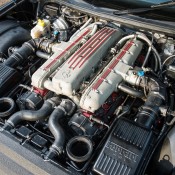