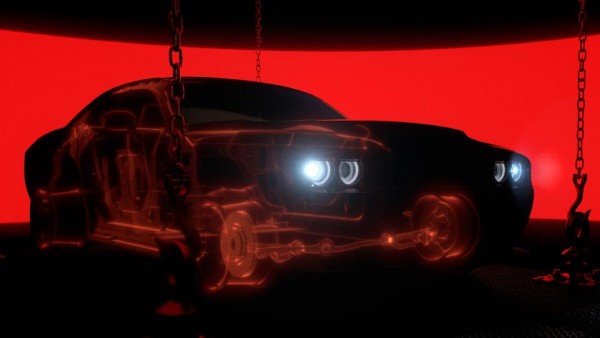 So Chrysler have finally given us a date for the debut of their highly anticipated Dodge Challenger SRT Demon and it is the New York Auto Show in April. But before that they are going give a sneak peek to a number of the brand’s “loyal” social media fans, which means if you have been sitting on your coach “liking” their pages for that past couple of years you will get to see the Demon before anyone else.

Not that that’s too much of a perk, but if you feel like that is discriminatory do not despair and go out protesting. It is almost inevitable that from now till April the 2018 Dodge Challenger SRT Demon will leak every which way a number of times. Heck, chances are you will get to see the thing sooner on the internet than those loyals who will flown to NYC for the exclusive preview. And it is better to see the thing online because there is a chance you might be disappointed with the fact that the Demon is nothing but a wide body Hellcat with a few more horses under the bonnet. 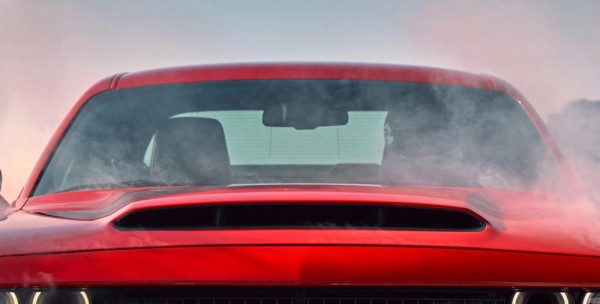 “Our Dodge//SRT fans are among the most enthusiastic and socially engaged in the automotive industry,” said Tim Kuniskis, Head of Passenger Cars, Dodge, SRT, Chrysler and FIAT, FCA North America. “They also have an insatiable appetite for any news about Dodge//SRT products. Building uniquely branded content, such as ifyouknowyouknow.com, is just one of the many ways that our enthusiasts can share in the excitement and also gives them the opportunity to customize the content to make it their own. Inviting fans to attend the reveal of the all-new 2018 Dodge Challenger SRT Demon in New York is our way of saying, ‘thank you’ for being a vital part of Dodge and SRT.” 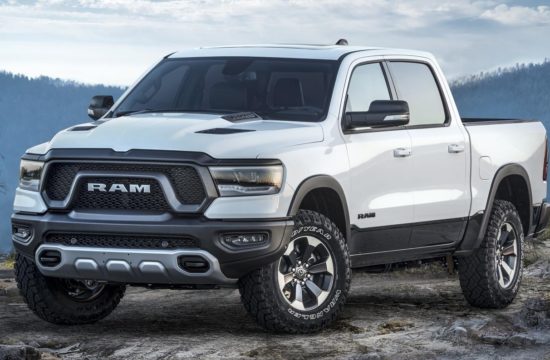 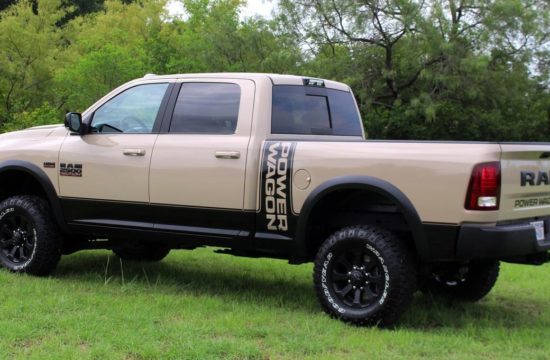 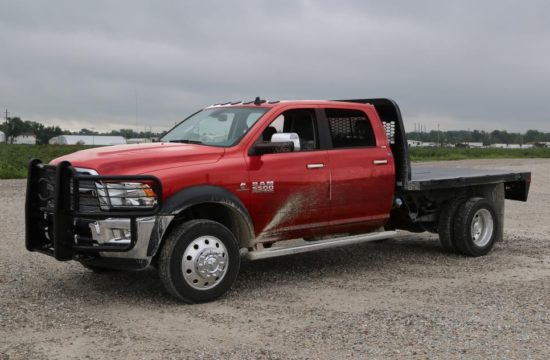