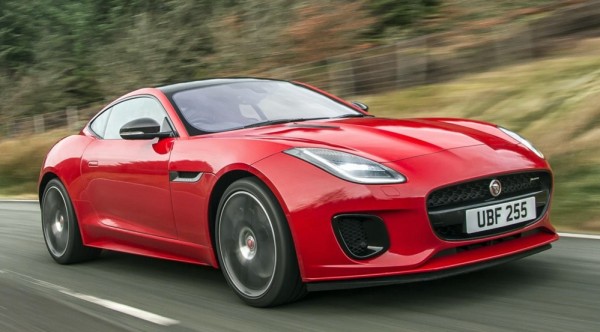 The latest addition to the really extensive F-Type family is an efficient four-pot version. The 2018 Jaguar F-Type Four-Cylinder comes with a 2.0 liter engine but it’s no slouch since that 2.0 liter is capable of making 300 horsepower, making it one of the most powerful engines of its kind in the world.

That means Jaguar F-Type Four-Cylinder has only 40 horsepower less than the V6 model and yet because it is lighter the performance is not that different. Acceleration from 0-60 mph takes just 5.4 seconds and maximum speed is 155 mph, which is quick by any standards. Best of all, the four-banger F-Type enjoys a fuel consumption reduction of more than 16 per cent compared to the 340 PS V6, and has CO2 emissions of just 163g/km.

The 300 PS and 400 Nm 2.0 liter engine in the Jaguar F-Type Four-Cylinder features especially tuned intake and exhaust manifolds so despite having less cylinder than its big brothers, this little sports car sounds just as wild. An assortment of driving aids are also present to make sure you don’t get carried away with the power. The list includes Autonomous Emergency Braking, Traffic Sign Recognition, Adaptive Speed Limiter and Lane Keep Assist.

Jaguar F-Type Four-Cylinder goes on sale shortly with a starting price of £49,900. If that sounds dear for a four-cylinder car, keep in mind this is no ordinary four-cylinder, but a posh and beautiful one with a four-pot that puts to shame most V6s. 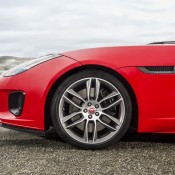 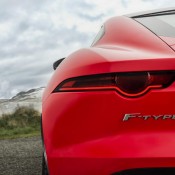 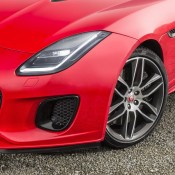 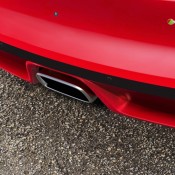 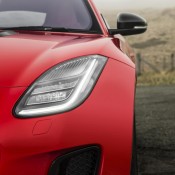 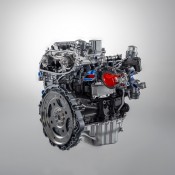