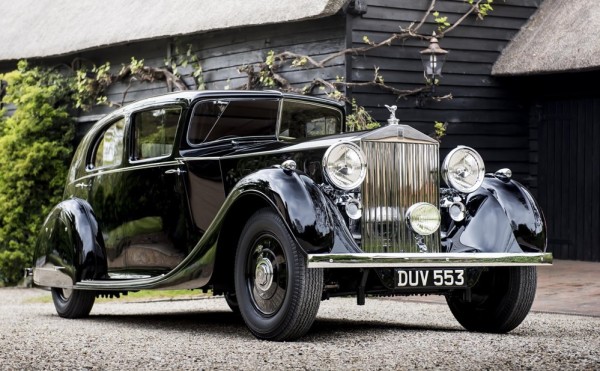 Celebrating the launch of the new Phantom, the eight generation of the car, Rolls-Royce has planned a huge exhibition called ‘The Great Eight Phantoms’ at the end of July. Now they have announced that one of these greats will be a 1936 Rolls-Royce Phantom III belonging to no other than British Field Marshal Bernard Law Montgomery of WWII fame.

Actually, during the war Field Marshal Montgomery has the use of three Rolls-Royce Phantom III, known as Monty’s Triple. The one starring in The Great Eight Phantoms exhibition in London will be the ‘Butler’ Phantom, the commander’s favorite, commissioned for Alan Samuel Butler, Chairman of the De Havilland Aircraft Company, with bodywork by HJ Mulliner of Chiswick.

Monty used this car visiting such eminent addresses as 10 Downing Street, the War Office on Whitehall, the British Prime Minister’s country residence Chequers, and military operations centres such as Northwood in Hertfordshire and the NATO Supreme Headquarters Allied Powers-Europe in Rocquencourt, near Versailles, France. Another one of these III’s ferried Winston Churchill, General Eisenhower and King George VI to D-Day planning sessions at his base in Southwick House, Hampshire. 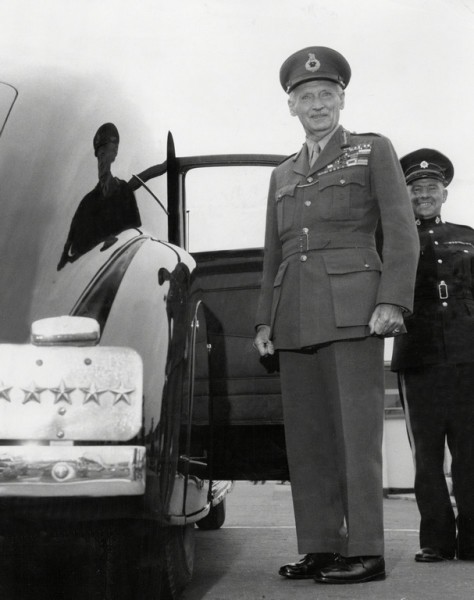 Recently refurbished by P&A Wood in Essex, the main highlights of Montgomery’s Rolls-Royce Phantom III include a front-sloping windscreen that made the car 15 per cent more aerodynamically efficient than the standard configuration, a Swept Tail design at the back, and extensive leather and woodwork inside the cabin. 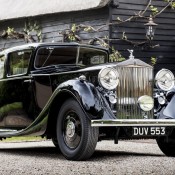 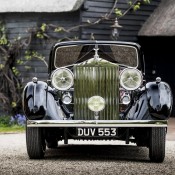 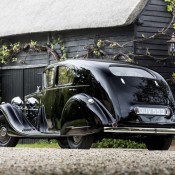 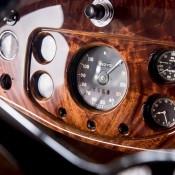 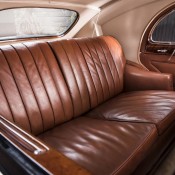 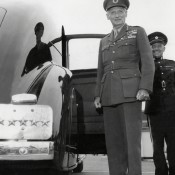