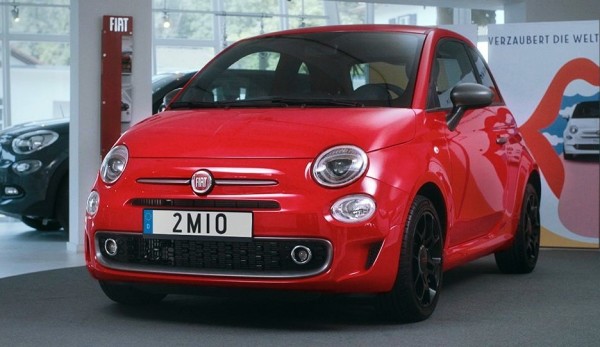 The Fiat 500 is having a marvelous time these days with anniversaries coinciding with milestones. While the car was busy celebrating its 60th birthday in Turin, news arrived from Germany that the 2-millionth production unit of it was just delivered to a customer.

Now, the two million units are of the new generation of the car alone. If we were to add all Fiat 500 cars sold during its 60 years of presence in the market the figure would be more than six million. The city car has always enjoyed worldwide popularity, from the U.S. to Iran to China, but it’s probably nowhere more coveted than in home continent of Europe. In fact, Germany where the 2-millionth unit was delivered is one of the biggest 500 markets with more than 200,000 of these cars on the roads. 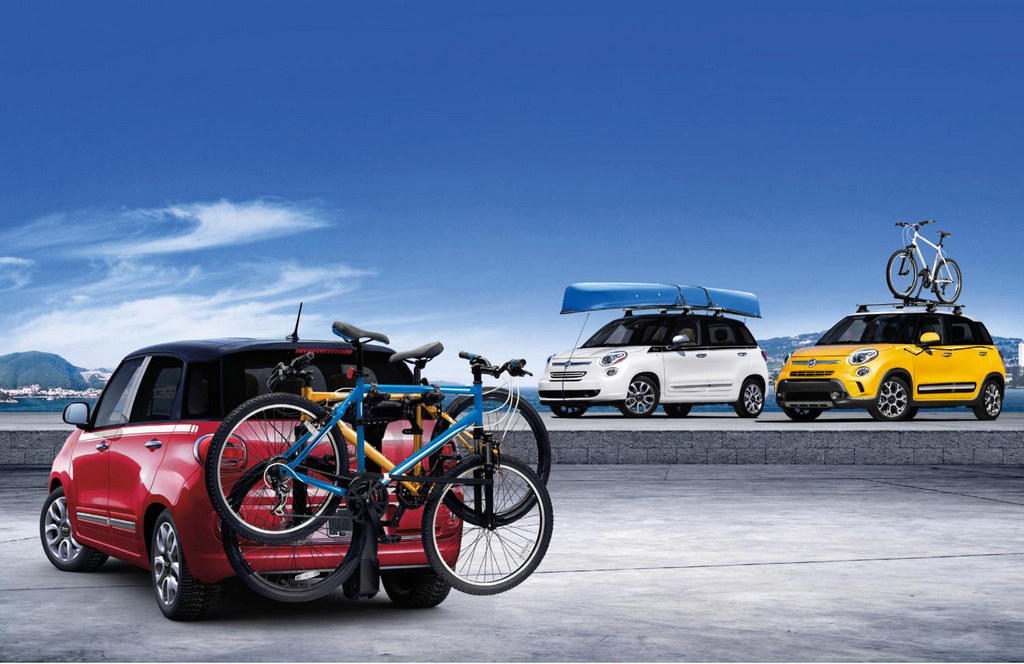 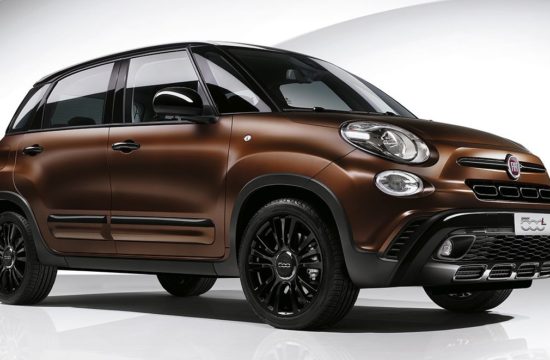 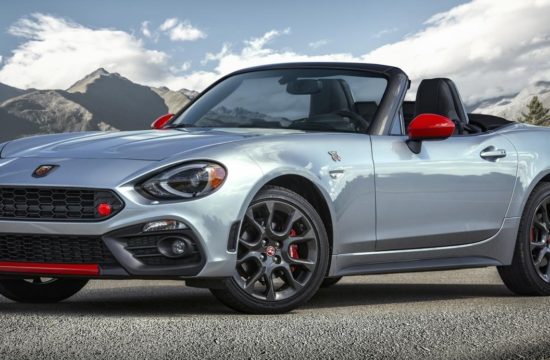 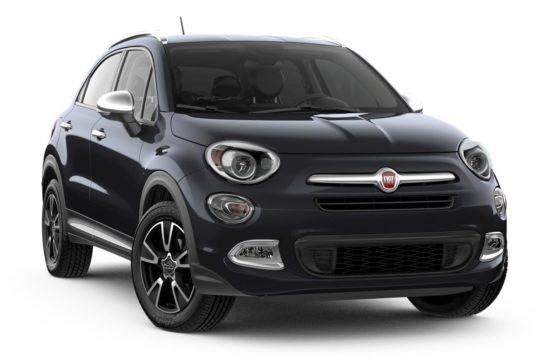 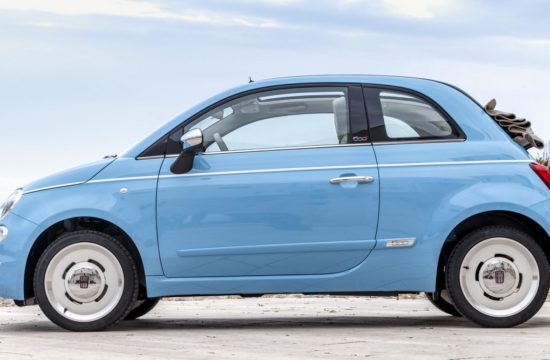 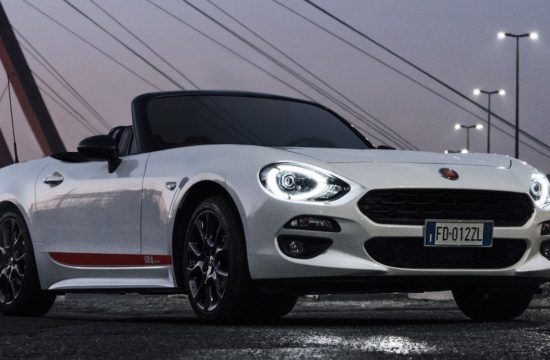 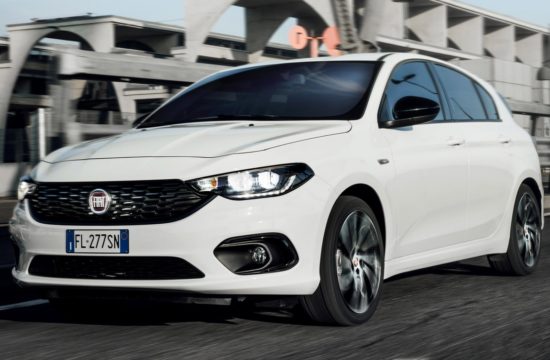 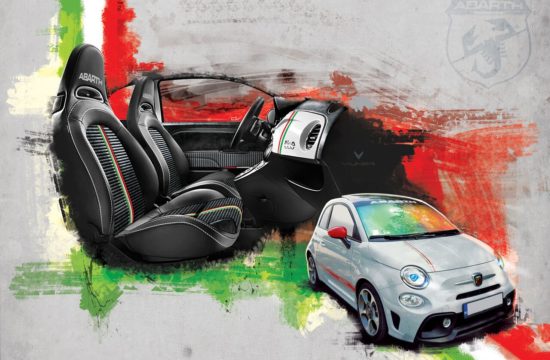 Fiat 500 Spiaggina ‘58 Is a Birthday Gift for the Cinquecento