Honda/Acura announced the highly anticipated 2018 NSX GT3 customer race car is now available to order by qualified customers for the 2018 Motorsport season. Sold through JAS Motorsport in Europe, HPD in North America and by Mugen in Japan at a base price of €465,000, the GT3 may not be the best car on the grid next year, but it’ll certainly be the best looking.

Racing with the Honda/Acura NSX GT3, eligible to race in more than two dozen FIA-sanctioned race events around the world, will cost you around half a million Euro just to begin with. Then there is the parts and sales, training and engineering services you’ll have to pay for. But the good new is Honda supplies all of that so you don’t have to shop around.

As for the technical specs, Honda/Acura NSX GT3 boasts a production-based 3.5-litre, twin-turbocharged V6 racing engine with the block, heads, valve train, crankshaft, pistons and dry-sump lubrication system changed for competition and mated to a six-speed, sequential-shift racing gearbox and backed by racing chassis and aerodynamic package. The car’s development has been undertaken as a collaborative project over the past three years that has also included HPD since the end of 2015 with over 85,000km of race and test mileage completed. An initial batch of 12 cars will be produced in time for the start of the 2018 race season. 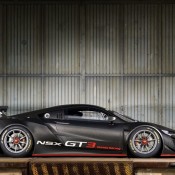 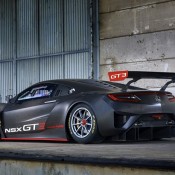 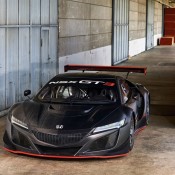 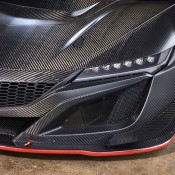 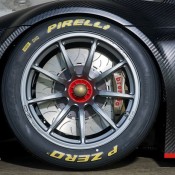 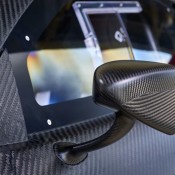 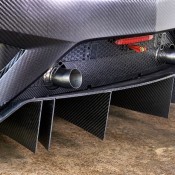 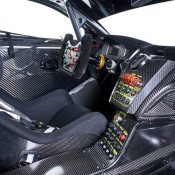 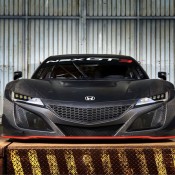 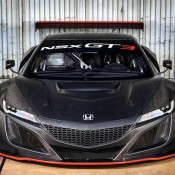 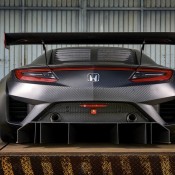 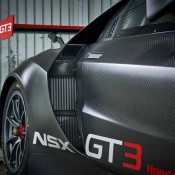