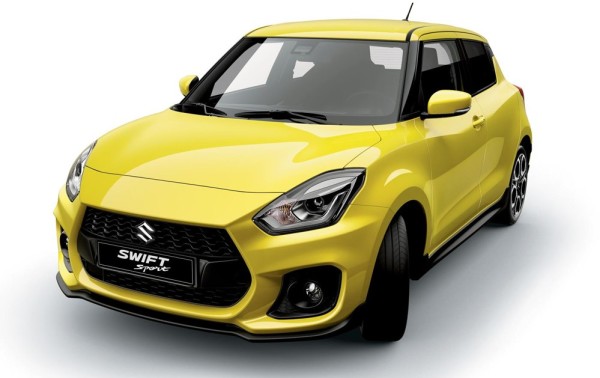 Even though it is by no means an impressive car, Suzuki Swift Sport has always been highly respected for the simple fact that it’s a plucky little thing, so honest an unpretentious. Now there is a new one coming which promises to retain all the good stuff while adding a dab of style and charisma to the mix.

The new 2018 Suzuki Swift Sport, the third-generation of the car, will make its official debut at the IAA Frankfurt Motor Show in September with a completely new design. It is also said to deliver “an all-new level of excitement for sport minded drivers across the world.” Well, that may be a bit of an overexcited propaganda, but there is no denying you can have a lot of fun with a fine-tuned little car like this.

In fact, based on what we can see in the teaser, the new Suzuki Swift Sport seems to be a pretty naughty thing:

Official details of the car, including the specs of the available powertrains, will be announced over the course of the next weeks in the run up to the IAA. So if you have been planning to buy a fun city car you may want to hold on a few more months and check this puppy out before making a decision. 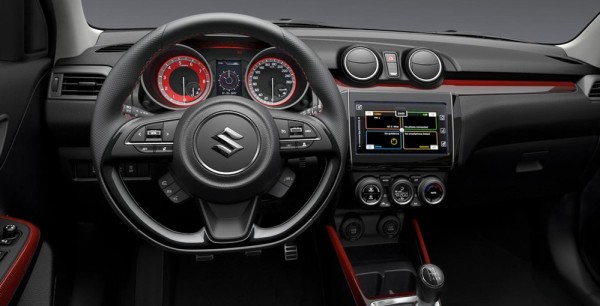 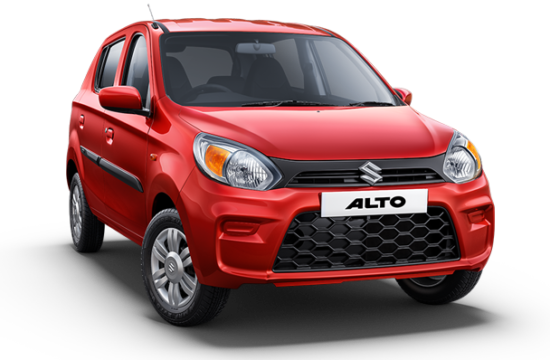 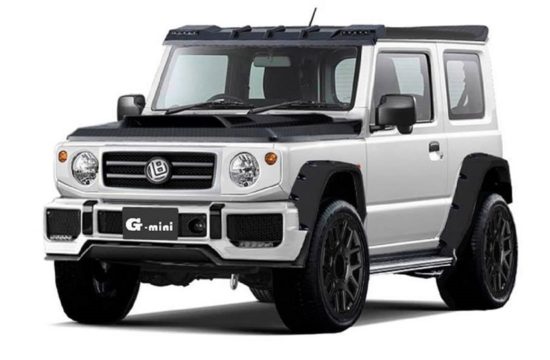 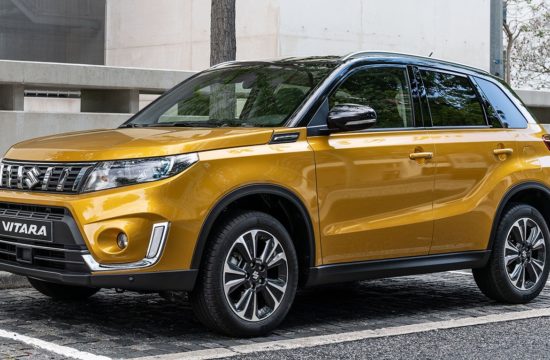 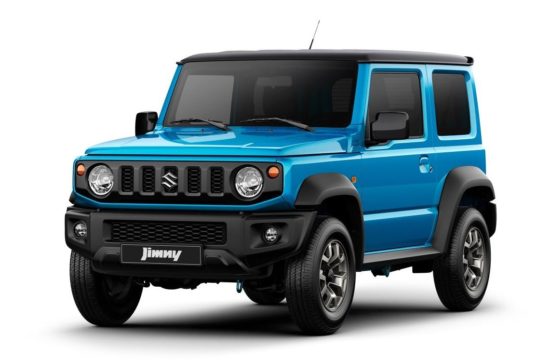 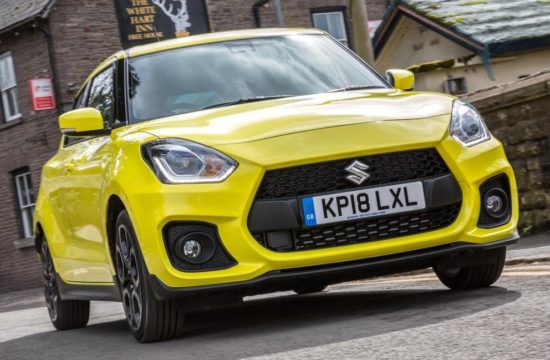 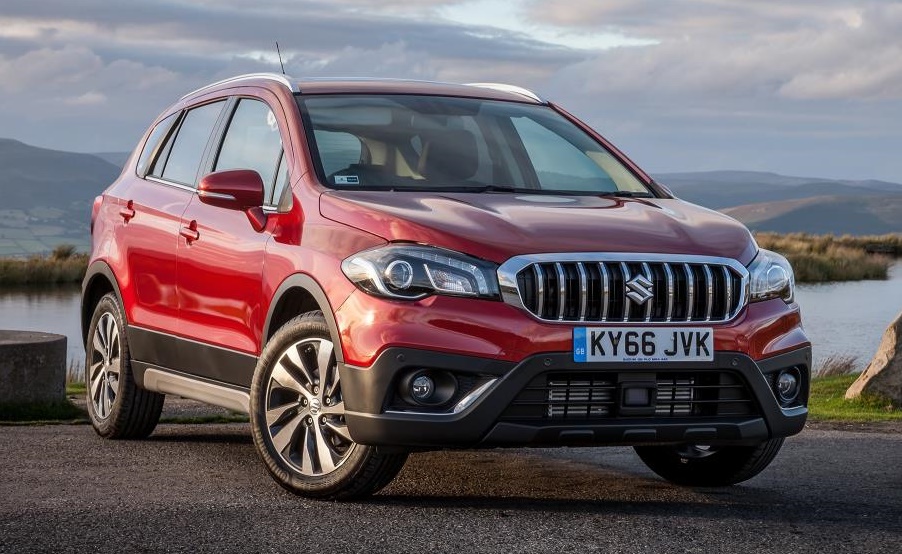