Latest @ MW
Home /My Beef with Touchscreen in Cars 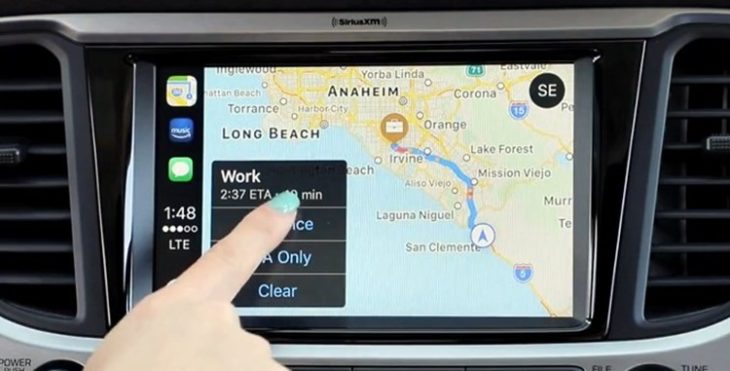 These days a great source of anxiety for me, besides the usual culprits such as bills, health, etc., is changing a track on my car’s stereo while I’m driving. We’ve all been there, right? You hear a song you enjoy and you want to rewind it or go back a little, listen to the hook again. This used to be an easy task. You just pressed and held a button. Now though, you have to have the delicate fingers of a violinist playing a top intermediate violin and the concentration of a neurosurgeon to accomplish this seemingly trivial job. When you feel like you want to be a violinist, sites like Fiddlersguide will guide and help you achieve it!

And it all has to do with those damn touchscreens!

Fondling a piece of glass to get the content you want is perfectly fine when the piece in question fits in your palm and you can look at it at a comfortable angle. In fact, it literally was a billion dollar idea that made Apple what it is today and changed the lifestyle of billions of people. The problem arises when, because of some stupid trend, manufacturers put these things everywhere on everything. Hell, even washing machines have a touchscreen control panel now. It’s a wonder they don’t come with a stylus, which they really should, given how difficult it is touching the right button on the damn thing.

That is what causing me headache in the car. We used to get big, chunky dials and knobs and buttons to change tracks and folders and ‘seek’ if we wanted to. But these new cars, they all have ‘infotainment screens‘ which are like clunky, poorly made smartphones that are slow and awkward to use. And we get no alternative. So if you want to change a track you have to slow right down, focus really hard, stop breathing so your hand is steady like a sniper, take your eyes off the road and go for the appropriate touch button, which is of course a different shape in different systems and requires you to do some investigative work before you can even find it. 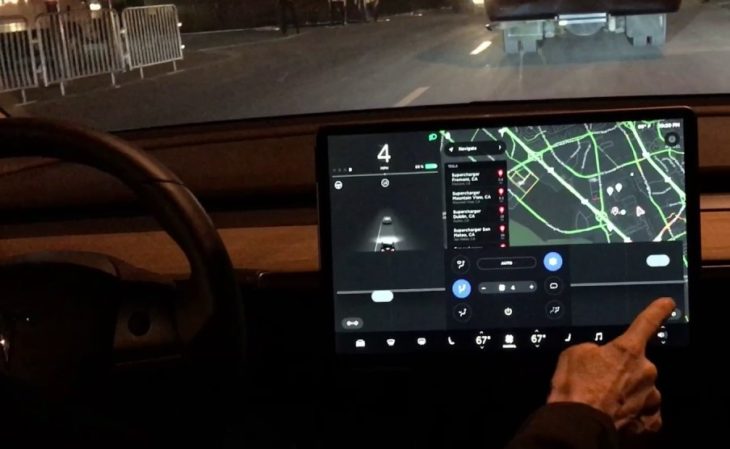 But don’t think your problems are over now. Oh no. Just as you are about to hit that godforsaken next button you drive over a bump or something, your hand gets jerked, and you touch something else. Now you find yourself in the setup menu or on the navigation screen. And the music is gone. You push some more buttons in the hope that it might magically reappear as abruptly as it vanished, but now you get a message on the screen saying you messed up the firmware or something, and that you need an update. Honest to God, sometimes I just wanna take my hammer and show that stupid piece of glass my way of pushing buttons.

Speed used to be the main cause of death in motor vehicles. But I reckon in a few years accidents as a result of drivers burying their heads in their infotainment systems instead of looking ahead will the number one danger to motorists. Well, either that, or heart attacks brought on by trying to operate those systems. I can rave and rant all I want, but the reality is this trend is not going to go away. If anything, it’s getting even a bigger foothold, with larger and larger screens replacing more and more of the ‘old-fashioned’ buttons and knobs. That Tesla Model 3, have you seen the size of the screen in that thing? That car’s interior is basically a steering wheel, some seats, and a giant screen. That’s it. Even the wipers are now a touch menu for heaven’s sake. 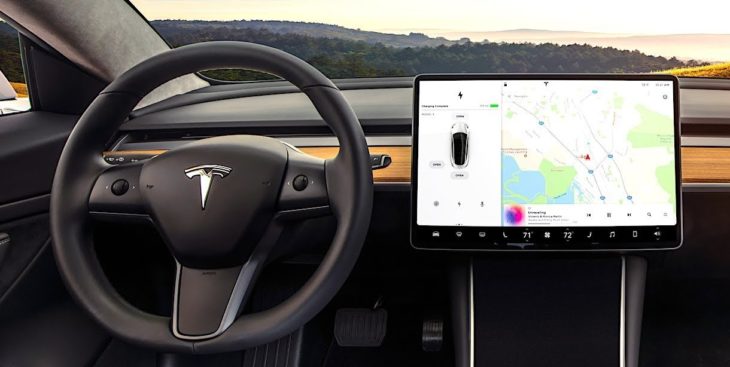 But all is not lost. Car makers are aware of the shortcomings of these touchscreens and the dangers they pose. That is why they are investing so heavily in better voice recognition systems as a mediator. We had in the news a few days ago all 2018 BMWs are going to get Amazon Alexa as standard feature. It’s going to be a whole new battle trying to get that voice thing to work, but at least you won’t have to take your eyes off the road and your hand off the wheel while you do it. You just argue with the voice lady inside your dashboard the way you do with your wife or girlfriend. Only here you may actually win one or two of those arguments.