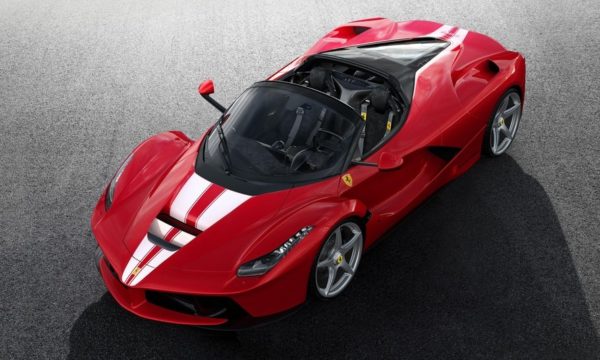 Ferrari is known for being at the forefront of relief efforts whenever a natural disaster occurs, or being charitable just because. In one of their latest bouts of generosity they donated a unique LaFerrari Aperta which was auctioned for charity at RM Sotheby’s for a record-breaking 8.3 million euro.

All the proceeds from the LaFerrari Aperta auction, which was part of the Prancing Horse’s 70th Anniversary celebrations at the Fiorano circuit, will go to Save the Children, an international organisation that works to improve the lives of disadvantaged children in over 120 countries worldwide. In this case, the funds raised will be used for educational projects in Asia and Africa. In the past Ferrari has raised millions for victims and earthquakes and other such calamities by auctioning off one-off versions of their most sough-after models. Turns out this is a great way of extracting serious money from the extremely wealthy! 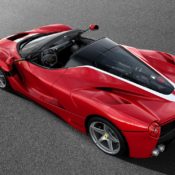 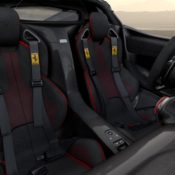 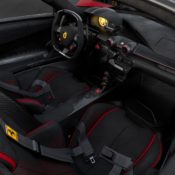 The LaFerrari Aperta auctioned at Fiorano was special for a number of reasons. This car was a special extra addition to the initial 209 cars built in this limited-edition special series. It also featured a one-of-a-kind a unique metallic Rosso Fuoco livery with double metallic Biano Italia racing stripe on its bonnet and tail. The sales price of this LaFezza puts it atop the the other LaFerrari which was auctioned for 7 million USD last year for the benefit of earthquake victims in Central Italy.