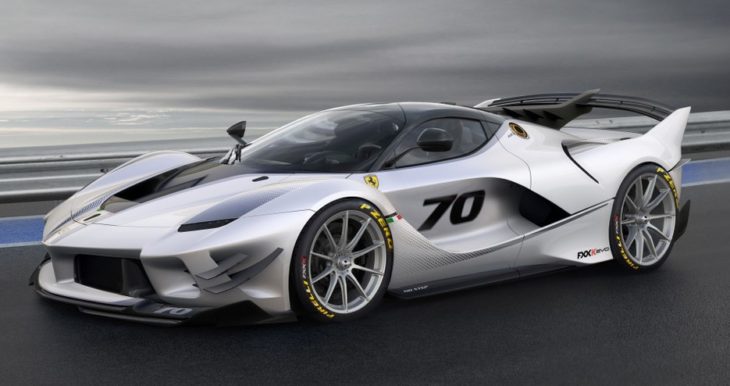 As expected, Ferrari released an upgrade for the already pretty incredible FXX-K, the racing version of the LaFerrari. Revealed at Finali Mondiali track event, the new Ferrari FXX-K Evo comes with some upgrades over the previous version, chief among which an increase in the amount of downforce its aero kit generates.

Downforce is of utmost importance in a track car like this, since it determines how fast Ferrari FXX-K Evo can go around corners, which determines how fast it can be around any given race track. So the FXX-K Evo’s aerodynamics deliver downforce figures very close to those of the cars competing in the GT3 and GTE championships. Evo’s downforce coefficient has been improved by 23% on the previous version, which is the equivalent of a 75% increase on the road car from which it is derived. Downforce of 640 kg is generated at 200 km/h, and exceeds 830 kg at the car’s red-line speed.

It’s too bad, then, you can’t race the Ferrari FXX-K Evo in any real championship. The best you can hope for is the events Ferrari organizes for the lucky few who get to buy this car. All this technological brilliance, and all it’s good for is pampering the ego of a billionaire. The man will be enjoying the evolved aero, the lighter weight, and the new Formula 1-derived steering wheel with integrated gear-shifting paddles and KERS Manettino. Of course, there will be a handful of people who will try to make the Evo street legal and drive it on public roads. That’s a bit vulgar, but at least it gives the Evo some other purpose. 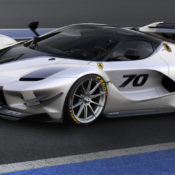 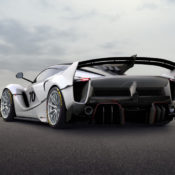 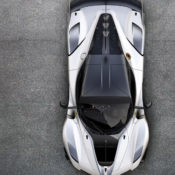 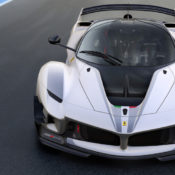 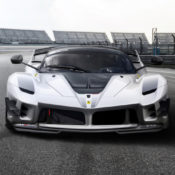 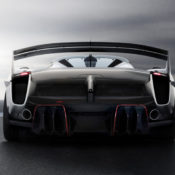 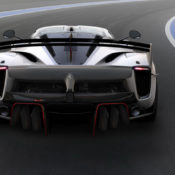 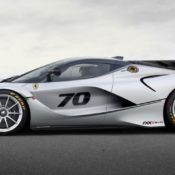 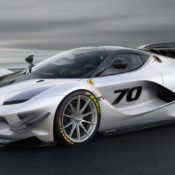 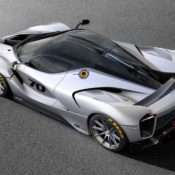 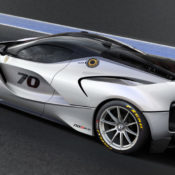 Ferrari FXX-K Evo will be produced in tiny numbers and only sold to Ferrari’s most special clients. Those who already have a regular FXX-K can order the Evo as a package and have their car upgraded.