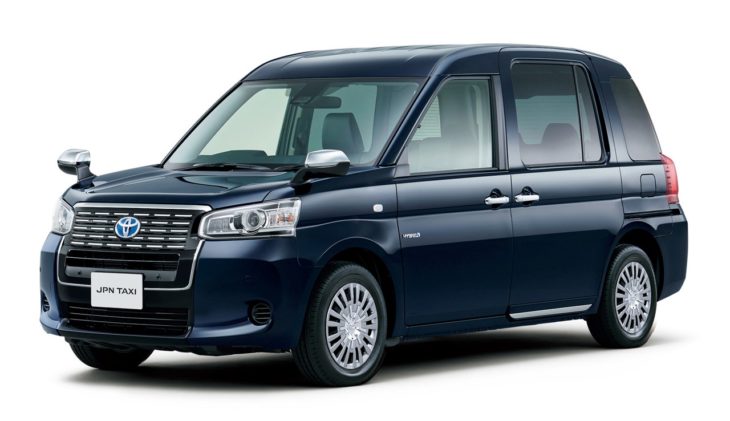 Alright, so it’s a copy of the London taxi. But that does not mean Toyota JPN Taxi is void of any charm of its own. Designed to reflect the “spirit of Japanese hospitality,” the JPN Taxi is quite possibly the most comfortable way of getting about in Tokyo.

And it is already available at Toyota and Toyopet dealers in Japan, so if you are visiting the Tokyo Motor Show you may go to the debut of JPN Taxi there riding in one! Toyota has designed this taxi to be as comfortable to use for everyone, from children to the elderly. So it has a low, flat floor for easy ingress and egress, grab handles, a wide-opening, power rear sliding door (left side only) and space to accommodate wheelchair users. There are other highlights as well, including the placement of the GPS system and taxi meter in a spot that is easy for customers to see.

Now, whereas the London Taxi is going electric, Toyota JPN Taxi uses a liquefied petroleum gas (LPG) hybrid system which delivers 19.4 km/L. It is also equipped Toyota Safety Sense C package and six SRS airbags as standard features. The shape and size of the car is also of great importance as it makes it highly maneuverable through Tokyo’s busy back streets. The final touch is a coat of deep indigo (koiai) paint, a traditional color that has long been a symbol of Japan. 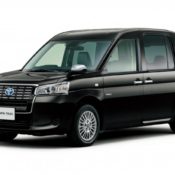 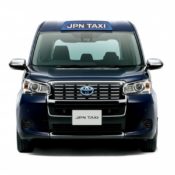 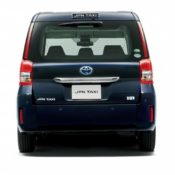 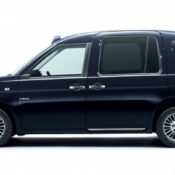 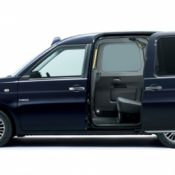 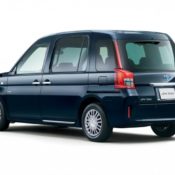 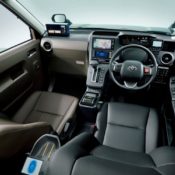 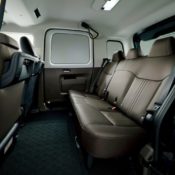 Toyota began its venture into the taxi industry in Japan in 1936 with the introduction of the Toyota Model AA. In 1953, Toyota released the Toyopet Super RH model and other vehicles, which have become fixtures helping transport many people over the years. Toyota taxis have and will continue to travel greater distances than the average vehicle and be used in the toughest road conditions. This could be considered the starting point for automobiles that pursue a vision of ideal automotive development.