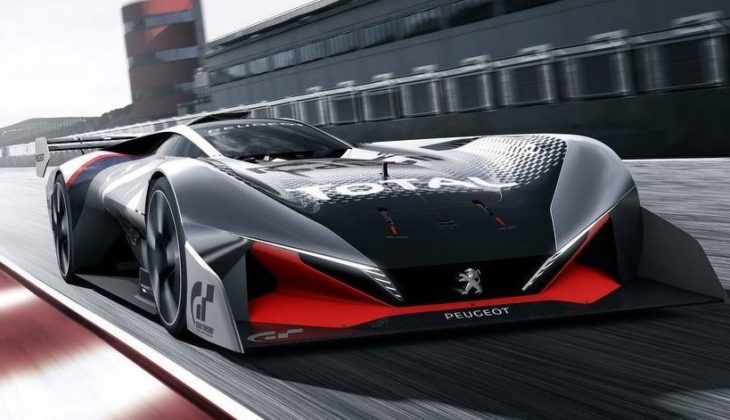 Video games are such vital part of car manufacturers’ publicity efforts that they come up with new, updated versions of their virtual model, just so that gamers would remain interested in their brand. This is the new Peugeot L750 R Hybrid Vision Gran Turismo, launched in Gran Turismo PlayStation game as the hotted-up version of the L500 R Hybrid.

Now, this is a relatively easy way of staying ahead of the curve since it’snot like Peugeot actually had to spend any real effort updating the concept. They just got some new graphics and made up some impressive specs for the previous version. And voila, there you have it, the new Peugeot L750 R Hybrid Vision Gran Turismo. But if you are the kind of person that takes virtual stuff more seriously than real life, you are going to like what they have done here.

True to their environmental ambitions even in the realm of fantasy, Peugeot has made the L750 R Hybrid Vision Gran Turismo even more efficient than its predecessor. The hybrid system that powers the racing car consists of an internal-combustion engine and an electric motor. The petrol engine produces 580 horsepower and a top engine speed of 10,000 rpm. That is backed up by a 170-horsepower electric motor. With a total of 750 horsepower delivered to the rear wheels via a sequential 7-speed gearbox, the L750 R can accelerate from 0 to 100 km/h in 2.4 seconds. 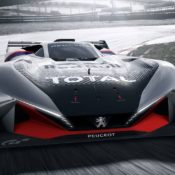 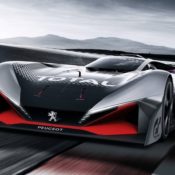 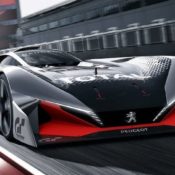 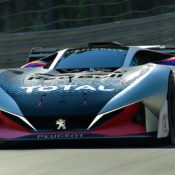 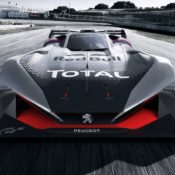 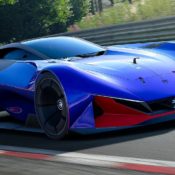 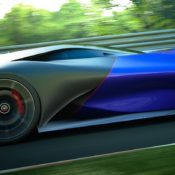 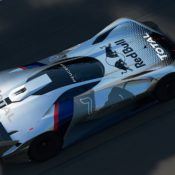 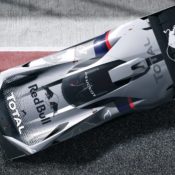 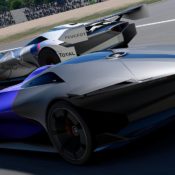 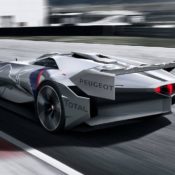 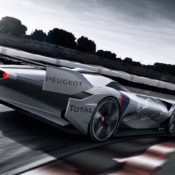 Other highlights of the new Peugeot Gran Turismo racing concept include a weight of 825 kg, liquid-cooled lithium-ion battery, dual-circuit hydraulic braking system and four ventilated carbon discs, independent front and rear suspensions, and forged magnesium wheels. The new Peugeot may feel exactly like every other car you have driven in the game – which is to say, the feel of pushing buttons on a joystick – but we have to say it does look quite cool. It probably won’t affect the design of any future production model, but hey.