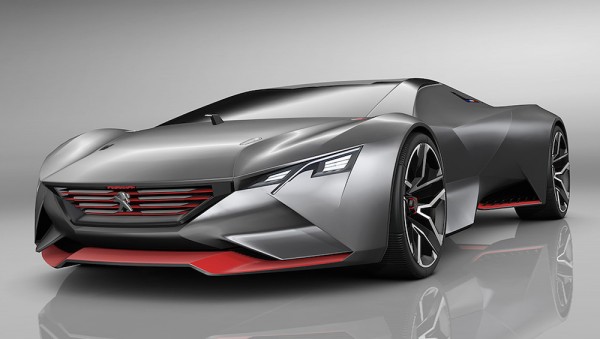 Peugeot is the next brand to join the Gran Turismo 6 “Vision” train with a new and completely imaginary concept. As with other concepts of this sort, the Peugeot Vision Gran Turismo has an utterly insane design and performance figures that boggle the mind.

Peugeot Vision Gran Turismo is powered by a V6 turbo 3.2L engine mounted in the middle of the chassis, sending 875 bhp to all four wheels via a six-speed manual gearbox. The car weighs only 875 kg, which means it has a power-to-weight ratio of one to one, which means it is crazy fast, sprinting from 0 to 100 km/h in 1.73 seconds!

If that sounds unbelievable, that’s because it is. Just like the design, the performance specs are also imaginary, although not entirely unattainable. It is beyond the scope of Peugeot’s current capabilities, however, to produce such a power train.

Other highlights of the Peugeot Vision Gran Turismo Concept include four ventilated BREMBO carbon discs (380 mm in the front and 337 mm in the rear), super-responsive steering system, 22-inch alloys in the front and 23-inch counterparts in the back. Did we mention it looks insane? 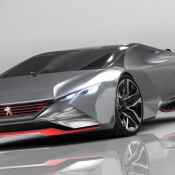 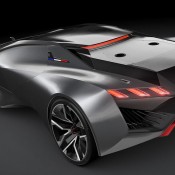 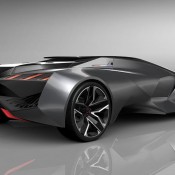 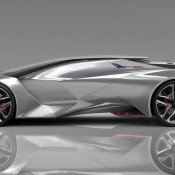 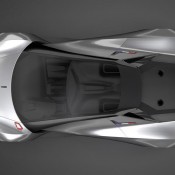 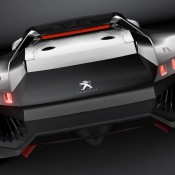 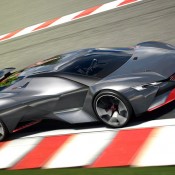 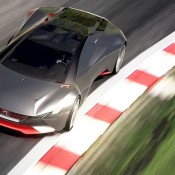 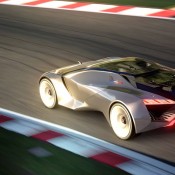 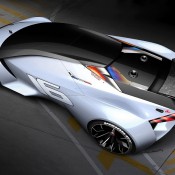 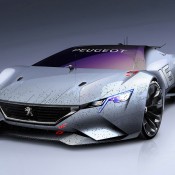 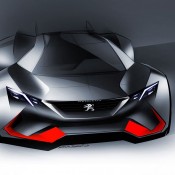