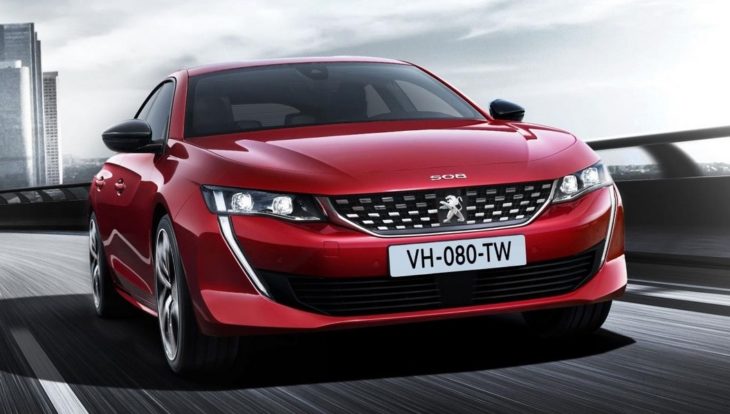 Peugeot have finally realized they’ve been wasting everybody’s time with the bland and boring design of their sedans this past few decades. So inspired by their daring predecessors, the top brass made a radical move and released the 2019 Peugeot 508 with the looks of a concept.

This is definitely laudable, but whether the market will like it or not remains to be seen. We like what we are seeing in the pictures, but we have to see Peugeot’s CLS in the flesh to make a proper judgment of it. All the cool features are here: sloping roof, aggressive lights and grille design, frameless doors, large wheelarch-feeling wheels. The four-door coupe is also hugely practical, with five seats and a rear hatch giving access to 487 liters of cargo space. 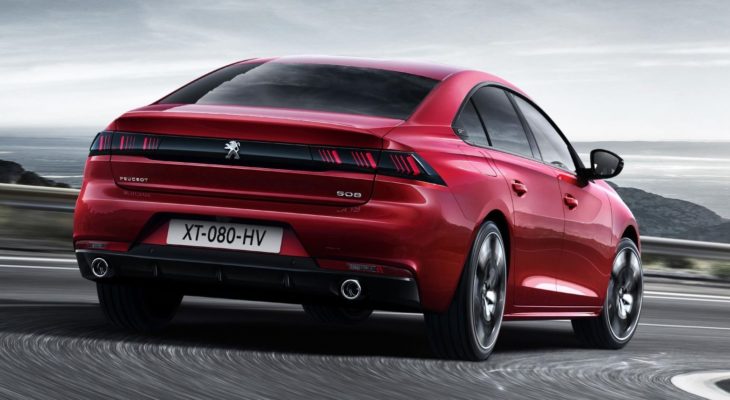 But as cool as the exterior design of 2019 Peugeot 508 is, we are more fond of the interior which is a total class act. This is the most luxurious expression of the i-Cockpit to date, featuring full grain leather trimmed steering wheel, a large 10-inch capacitive touchscreen angled towards the driver and a 12.3-inch head-up digital instrument panel. There is also ambiances to choose, including “Boost” and “Relax”. The cabin looks to us like a blend of BMW and Cadillac, with a touch of Audi. 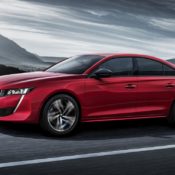 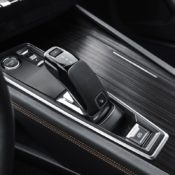 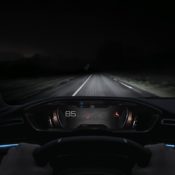 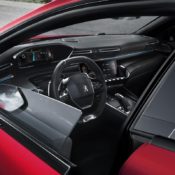 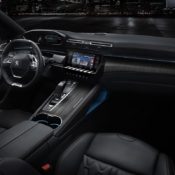 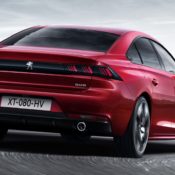 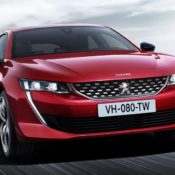 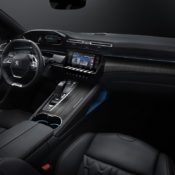 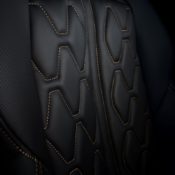 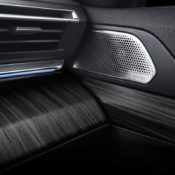 Available from Summer, the 2019 Peugeot 508 will be available with six different engine/transmission combinations, including petrol and diesel choices, with power outputs ranging from 130 to 225 horsepower. There is also high-end, high-tech assistance features such as a new night vision system with infrared cameras. 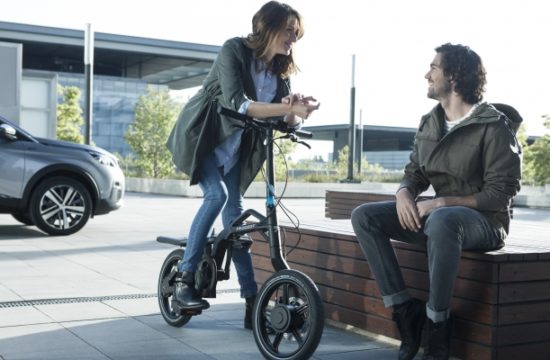