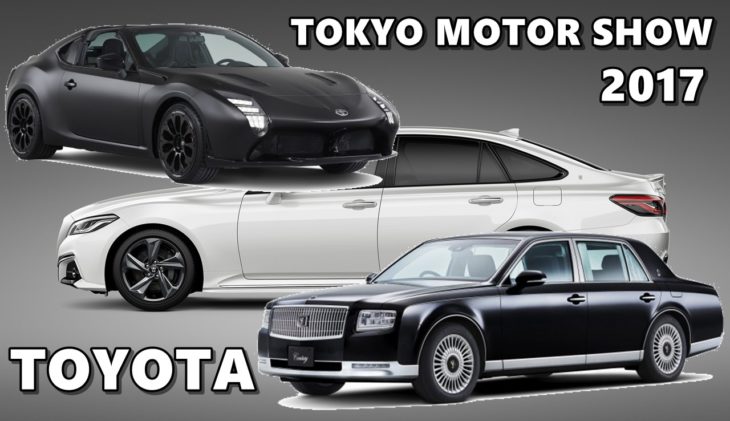 As some of you may know, the Japanese Domestic Market (JDM) is full of weird and wonderful cars that the rest of the world rarely gets a chance to see. But this year’s Tokyo Motor Show will reveal to us a trio of new Toyotas that are so unique, they are almost exotic! We have a couple of concepts, Toyota GR HV sports coupe and Crown concept, and a new version of Toyota Century luxury sedan.

Let’s kick things off with the Century, an stately (for Japan) sedan with a 5.0-liter V8 hybrid system and a boxy design that reflects the humble elegance of Japan’s well to do class. The car looks like a mini Rolls-Royce, and although the interior may seem a tad outdated to a European, for the local market it is plenty posh enough. Toyota Century is aimed at business users and comes with such exclusive features as a writing table, reading light, rear seat entertainment system with a large-sized display, and a 20-speaker premium audio system. 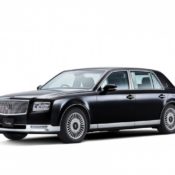 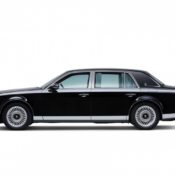 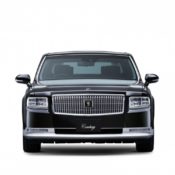 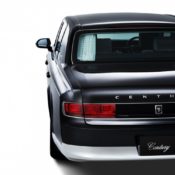 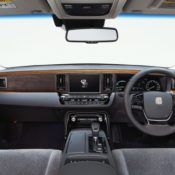 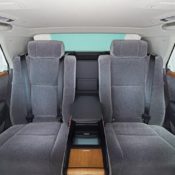 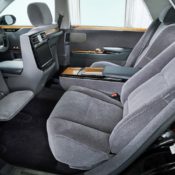 Then we have the Crown Concept, a car that may reach some global markets under different names. Based on Toyota New Global Architecture (TNGA), the new Toyota Crown concept is tuned as a driver’s car. It has been around the Nurburgring to ensure it can deliver responsive handling, optimum stability, and lot so driving fun. The Crown is also well-connected, boasting the latest connectivity features “utilizing big data,” whatever that means. 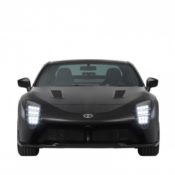 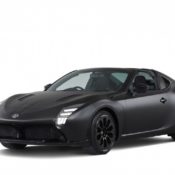 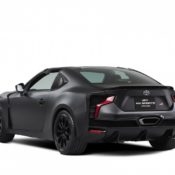 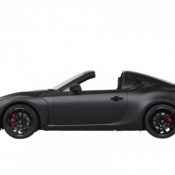 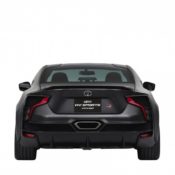 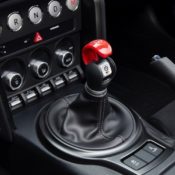 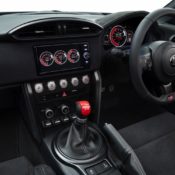 The coolest concept of Toyota at Tokyo Motor Show 2017 is the GR HV sport car. Inspired by GAZOO Racing’s TS050 Hybrid racing car, the coupe is considered by many to preview the next generation GT86. The GR HV comes with a targa top and is powered by THS-R (Toyota Hybrid System-Racing) that is infused with hybrid technology refined by the TS050 Hybrid. The main highlight of the GR is an H-pattern transmission. A selection switch to choose the automatic gear position is located in the center cluster to achieve a racing car-like ambience. Toyota has not revealed the performance numbers for the hybrid system in this car.