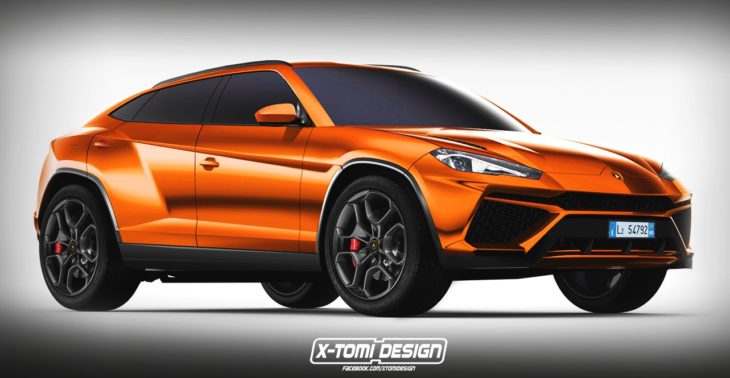 Early next month we will finally get our first look at the production version of the Lamborghini Urus SUV. But as always, unauthorized early looks are a lot more fun. So let’s go through what we know of this super SUV before they drop the official material and the excitement wears off.

Lambo has been steadily teasing us with the capabilities of the Urus for the past few months. But at no time during that time did they ever show us a glimpse of what thing actually looks like. But in one of the latest teasers they, either inadvertently or by design, included a shot of the car’s driving mode screen, and it contained a CGI image of the car itself. The blurry still from that video has since become our only complete look at the Urus, and we have to say it is looking rather good.

As for the technical specs and all that, Lamborghini has already claimed the Urus is the king of all supersport SUVs. To back up that claim they have given the car a 4.0-liter V8 engine borrowed from parent company Audi and tuned in Italy. It makes, according to the latest reports, 650 horsepower and about the same figure in pound-feet of torque. So power-wise, the Lambo SUV lacks nothing. As far as on and off road performance are concerned, a sophisticated all-wheel-drive system and more than clever electronics make sure you never get stuck or lose control. The Urus has six driving modes including Neve (snow), Sabbia (sand), Corsa (track), Terra (rocks and stuff), Strada (highway) and a general sport mode. 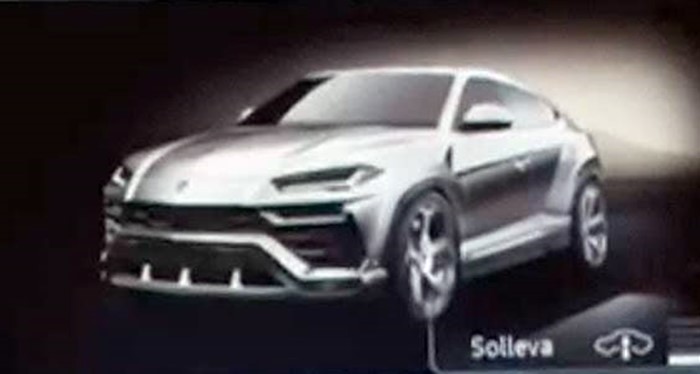 The Urus will be one of the few SUVs capable of accelerating from 0 to 100 km/h in under 4 seconds. Just about the only complain we can already level at the car right now is that, having seen its profile and sloping roof, we don’t think it’s an awfully spacious or practical SUV. Then again, it’s not really designed to be. At the end of the day, the Urus is the Lamborghini of SUVs.