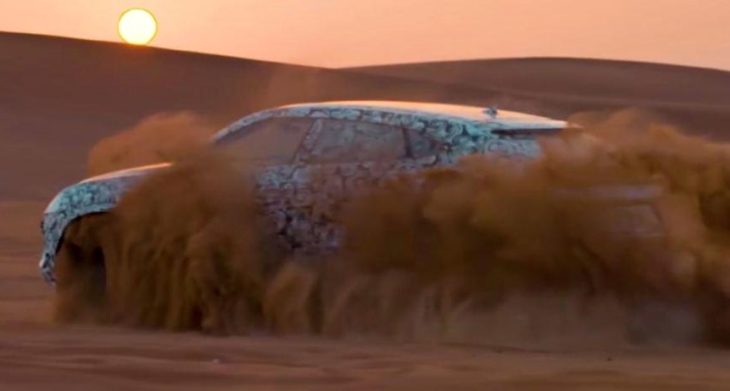 Next month we will finally, after what now feels like a decade, see the new Lamborghini Urus SUV in full production trim. Trying to build some hype for the occasion, Lamborghini is showing off the good things about the Urus in short teaser videos, each time revealing a feature of the SUV. Here we get a sneak peek at the Urus’ off-road capabilities.

Pitched as the first real super sport SUV, the Lamborghini Urus will undoubtedly be a seriously quick car on the tarmac. But that doesn’t mean this expensive machine is going to be useless on anything other than smooth surfaces. Quite the contrary. The Urus benefits from an advanced terrain control system with more modes than one would imagine necessary. Basically, you have a tailored driving mode for every kind of terrain you might encounter. In short, the Urus will be just as home on the race track as it is the mud.

Here’s a look at ‘NEVE’ mode which is designed for snow and slippery surfaces, and ‘SABBIA’ which changes the parameters of the stability system as well as all-wheel-drive setting so that you can enjoy a spot of off-roading in the desert:

While technical specs of the Lamborghini Urus are still unknown, the automotive grapevine suggests it will get a twin-turbo V8 engine with around 650 horsepower. Styling-wise, the Urus will be pretty much identical to the concept version of many years ago, but the interior, by the looks of things, is going to be refreshingly different than what we are used to with this class of vehicles. 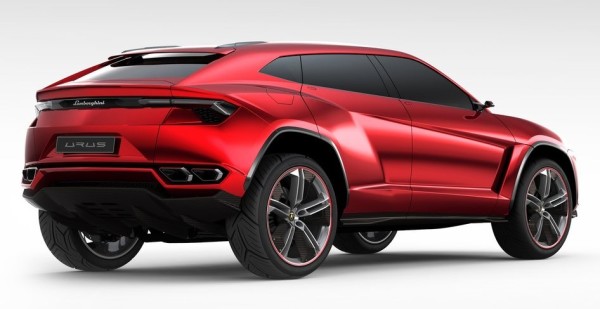