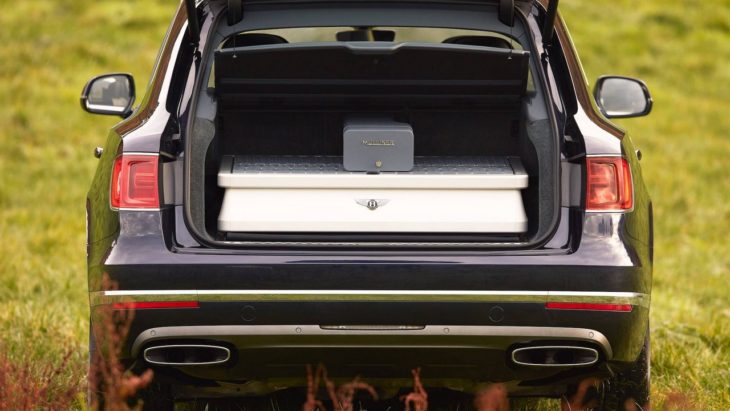 It is delightful that in this climate of downsizing and extreme efficiency there are still those who care only for refinement and luxury. But their efforts are not in tune with the times and therefore could seem quite ridiculous to some. Such is the deal with the Bentley Bentayga Field Sports by Mulliner.

Built to be the “ultimate luxury SUV for field sports enthusiasts,” the Bentley Bentayga Field Sports by Mulliner is the result of a joint project between Bentley and luxury gun maker Purdey. The kind of person they had mind when designing this car, it appears, is the archetypal British aristocrat, perhaps a Duke or a high-caliber Lord, in need of a deluxe SUV to take on hunting trips around his huge estate. This sort of clientele is all but extinct, of course, which is why the Bentayga Field Sports is a one-off.

It is quite an exquisite thing though, this Bentley Bentayga Field Sports by Mulliner. There aren’t too many clues on the outside to give away the inner excellence of this car. For that you need to open the tailgate and marvel at the twin-compartment sliding stowage unit featuring tailored sections for the transportation of cartridges, binoculars and protective wear. The handcrafted kit also includes a beautifully made humidor and is lockable for extra security. Your Purdey shotguns, up to two of them, go in an exquisite, leather-trimmed stowage case between the rear seats. And of course there is a cabinet for spirits. 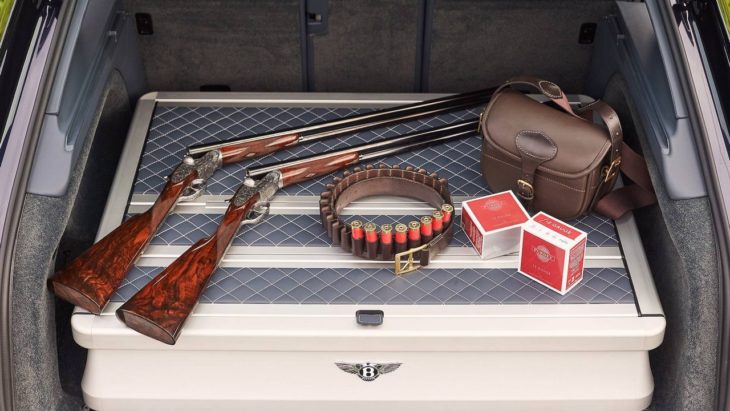 Bentley on Purdey shotguns: When placing an order for a new Purdey, the customer begins a process of hand-crafting that takes up to two years to complete. Barrel tubes are machined to within four thousandths of an inch and each tube is then filed by hand. Such attention to detail – and eye for quality design – makes Purdey the perfect match for Bentley. 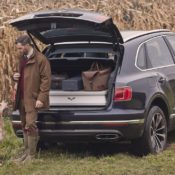 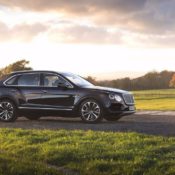 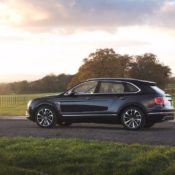 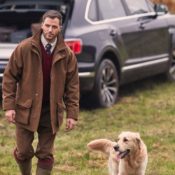 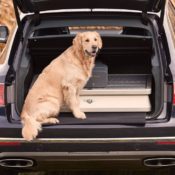 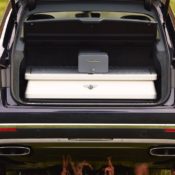 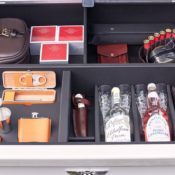 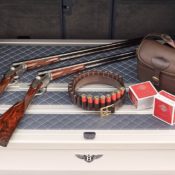