Latest @ MW
Home /Car Design – Are We at the End of the Road? 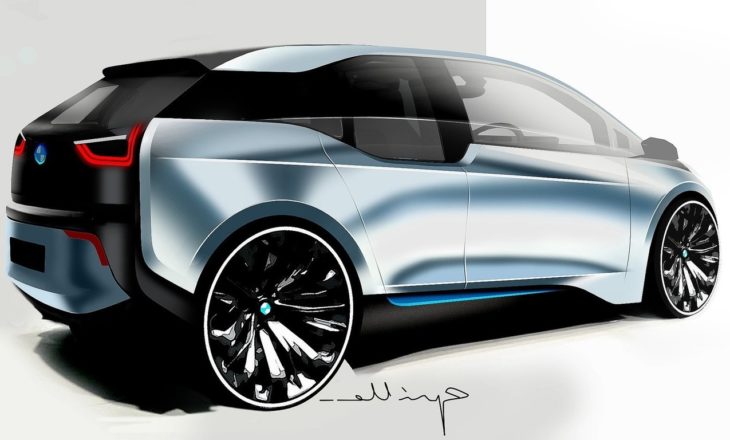 I am not suggesting for a minute that cars aren’t good-looking these days or that we don’t get iconic designs anymore. The issue is, they seem to be a dying breed. Compared to only a few decades ago the number of truly beautiful new cars is at an all-time low, and it keeps dwindling as the focus shifts to safety and efficiency and, these days, electrification.

The automobile has been around for more than a hundred years now, and in that time designers have tried pretty much everything. It appears they are almost at their wits’ end. There are only so many tricks of creativity one can come up with when one is restricted not just by newfangled regulations, but also the natural order of things. A car has to have four wheels at the four corners and a fairly box-shaped bit in the middle where adults can sit. This is why we don’t have cubist car design which, come to think of it, would have been pretty awesome. So it’s actually kind of amazing car designers have kept us amused with new shapes and details for such a long time given what they have to work with.

The eye of the beholder…

Of course, some of you may not agree with the premise here. You might think cars are more beautiful these days than they have ever been, and you can cite some good examples. It is true that beauty is subjective and what one man finds trouser-troublingly pretty, another may find completely revolting. But if you rewind the tape of time to, say, the Sixties, you will find cars that everybody agreed were a piece of art. Heck, they are universal symbols of beauty even to this day. Take Jaguar E-Type as an obvious example. Unless you have cataracts or glaucoma or something like that, that car is going to melt your heart and warm soul with its perfect proportions and exquisite details that tell the tale of happier times. 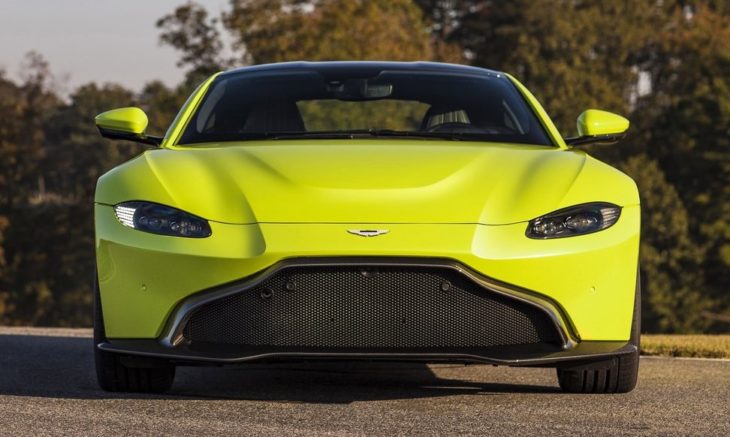 If you can’t win’em all…

But we can’t have stuff like that anymore. These days the headlights have to be a certain height and the bonnet a certain angle so as to protect the pedestrian you might run over. And you have to take into account the size of the modern prosperous human beings with their fat bellies. So even when you come up with a new MINI or Fiat 500, the only thing they share with the brilliant original design is the badge. With all of that to be mindful of, and given the above-mentioned fact about us being through a centruy of car design having seen everything, those in charge of penning the new models have the devil’sown job trying to appeal to everybody.

And they often fail. When try to please everybody, you please nobody. Knowing this, designers seem to have adopted a new strategy. They are coming up with increasingly radical looks for their car. They deliberately make their designs polarizing to ensure they at least win the support of half the population. It also gets people talking about their work, which is free publicity.

Good for them, you know, but that means we don’t get universally beautiful cars anymore. They really have run out of ideas how to design those.

Designers also use this trick when they have no idea how to follow up a successful first design. By sheer luck, or the immense talent of just one individual, sometimes a car maker puts out a model that is almost flawlessly beautiful and charming and magnificent. It does well in the market for a few years, and then the time comes for it to get a facelift. And more often than not the facelift ends up ruining the whole thing. There are many examples for this, but one of the most glaring is the case of Kia Forte Koup. The first generation of this car came out of the blue with a remarkably handsome design – certainly unexpected for a first-time economy coupe by a Korean brand. The car itself wasn’t anything special, but it looked great and, along with other Kias of that era (we’re talking early 2010s) put the brand on the map.

And then they came up with the second-generation model, and… well, it looked like a bloated frog. It seemed they had no idea how to improve on that marvelous first design, so they decided to beat it to death with a bat, leave its corpse in the sun for a few days, and then present the result as the new model. They could have just kept offering the first one, you know. 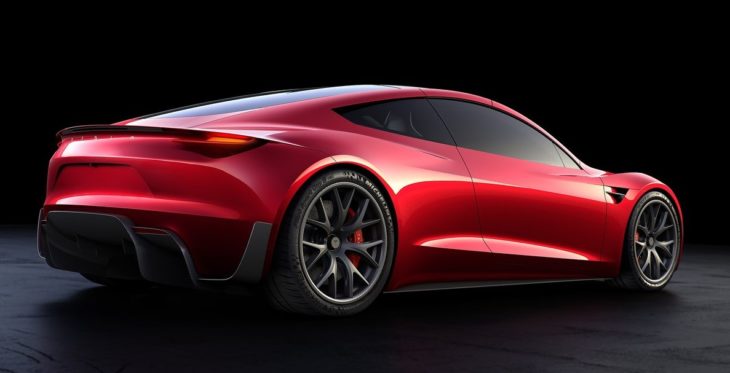 Where do go from here…

Well, not up, that’s for sure. At least as long as the current trends reign supreme. And to be honest we are not that hopeful for the so-called electric revolution and the whole autonomy thing which will invariably affect the looks of the car as well as their underpinnings. Electric cars offer a little bit more flexibility as regards space and packaging, meaning designers will have more room to play with and try new ideas in. As for self-driving car, it could potentially turn the entire car design culture on its head if it becomes mainstream by eliminating some of the old restrictions. But it’s a double-edged sword. And anyway, it’s not like beauty is a top priority when it comes to EVs and SDs.

Car design might be at the end of the road. But it could also be switching to an entirely new path.