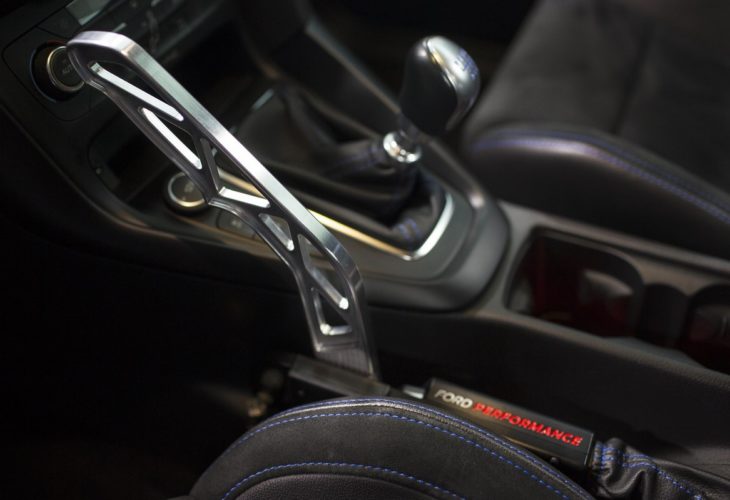 In the eternal words of James May the Wise, drifting is for the unintelligent. Well then we reckon Mr May is not going to take kindly to this new Ford Performance Drift Stick, which is a dedicated handbrake designed to make performing professional drifts easier. It comes straight from the world of rallying.

If you have ever watched one of those in-car rally footage you have seen the driver use a lever to initiate its slide into a turn. He just pulls at it and then let go. That is basically a lock-less handbrake. Ford Performance Drift Stick, though, is a little bit more than that. They call it the world’s first electronically controlled performance handbrake. Featured on the all-wheel-drive Focus RS, it works in conjunction with the antilock braking system, opening up the rear-drive unit clutches and applying hydraulic pressure to lock the rear wheels to induce drift.

That complicated action is why they have gone with an electronic system and not a hydraulic one. A hydraulic handbrake would have required substantial modifications to the car. Ford Performance Drift Stick being an electronic system it is possible to calibrate it to various drivetrains. In fact, it comes with a USB port through which you select diagnostic data and upload powertrain calibrations. Drifting itself might be a mindless thing to do, but you have to admit a lot of science and clever thinking goes into making it more fun.

The Drift Stick is available for customers in the United States and Canada, and priced at $999. 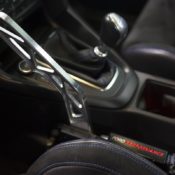 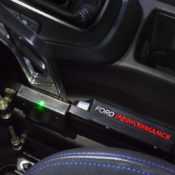 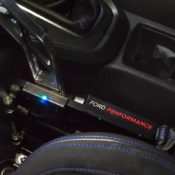 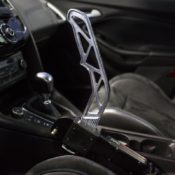 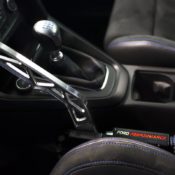 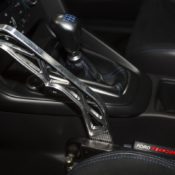 “I think it’s really cool that Ford Performance is offering customers a way to create large-angle drifts in the Focus RS. Obviously it’s something that I’m really passionate about having been a part of the development of the production vehicle, so it’s exciting to see it come to life,” said Ken Block. “It definitely makes the car even more fun to drive.”