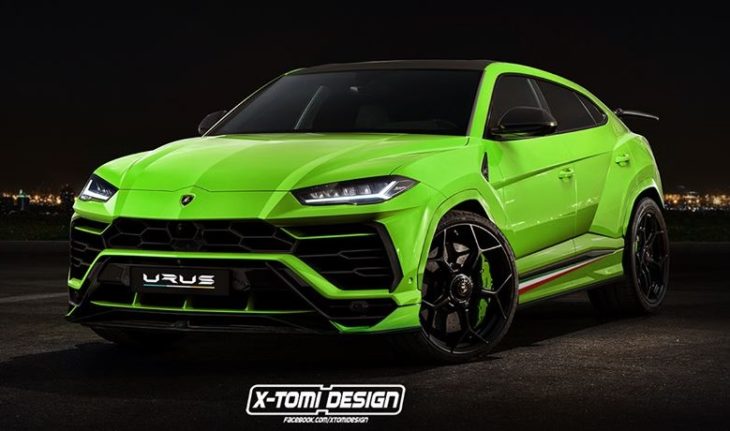 The dust has not yet settled on the stage where a couple of days ago Lamborghini unveiled the new Urus SUV, but already we get to know what the car would look like in other guises. Here’s a speculative rendering of a very much possible Lamborghini Urus Performante, featuring aggressive aero parts and larger wheels.

It is a look, we must say, that fits the Urus pretty well. The SUV has received numerous merciless kickings since the hour it was revealed, some of them from pretty high up people in the auto world. Chris Harris, for instance, said on his Instagram the Urus looks like a Q7 whacked with a hammer. Perhaps a Lamborghini Urus Performante would appeal to such critics as it would offer the kind of performance that would make forge all about the looks.

Given that the standard Urus boasts 650 horsepower, one would imagine Lamborghini Urus Performante, if produced, will be a 700-hp super-super-SUV. It’s an intriguing proposition, but if you think about it with your sensible hat on you have to admit there really is no need for an offroader that can go faster than 300 km/h, which is what the standard Urus is capable of. Then again, Lamborghini is not a sensible auto maker and that is why they are so great.

The Performante is just a flight of fancy for the time being. You are stuck with the regular model for now, so if you don’t like the look of it we suggest you have a gander through the official Online Configurator for the car and try different colors and wheels and options. You may find a setup that works for you. 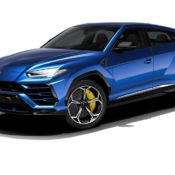 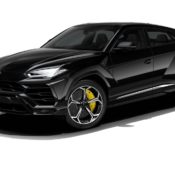 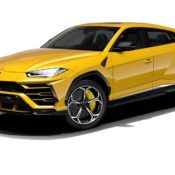 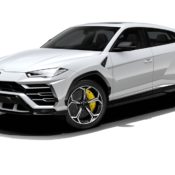 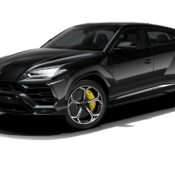 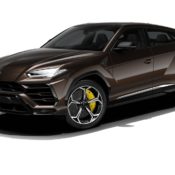 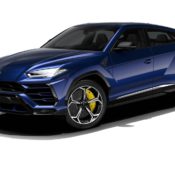 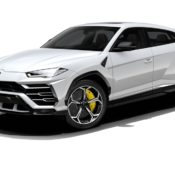 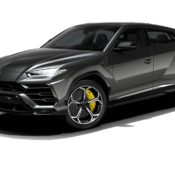 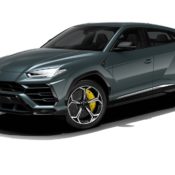 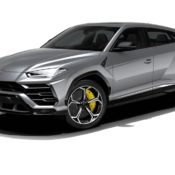 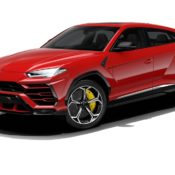 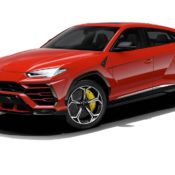