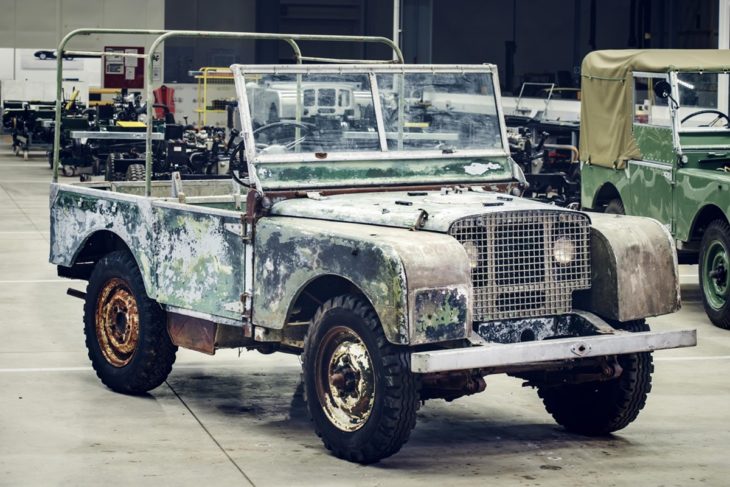 In its 70th anniversary year Land Rover is about to do something really cool. They have tracked down one of the three pre-production ‘original’ models, a 1948 Land Rover, and they are now going to restore it back to original glory. The car will be the center of anniversary celebration.

This 1948 Land Rover has an interesting story attached to it. It was one of the launch models shown at the 1948 Amsterdam Motor Show launch. So this was the genesis, what showed to the world what was then to become the ultimate offroad icon we now know and love.  But then this demonstrator wen missing. Turns out it had spent 20 years sitting in a Welsh field before being bought as a restoration project,whereupon it spent many more years just slowly disintegrating in a garden. As luck would have it though, the Landie was found just a few miles outside of Solihull, UK, where it was first built and it is now in the hands of Jaguar Land Rover Classic department being restored to an as-new condition.

Land Rover will invite the previous owners of this vehicle to come check out the restoration process and share their stories of the car. 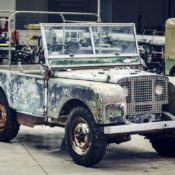 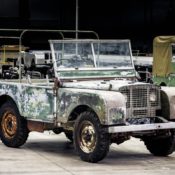 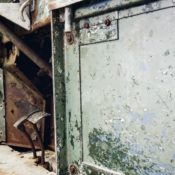 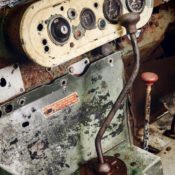 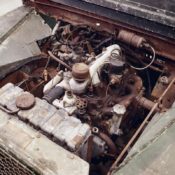 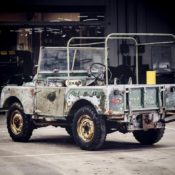 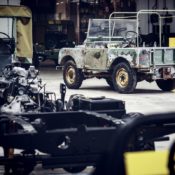 The Jaguar Land Rover Classic team will follow a dedicated process to restore the launch vehicle, which has a lot of special features that are unique to the 48 pre-production Land Rovers that were produced prior to the mass production vehicles, such as thicker aluminium alloy body panels, a galvanised chassis and a removable rear tub. The patina of its components will be preserved, including the original Light Green paint applied in 1948.