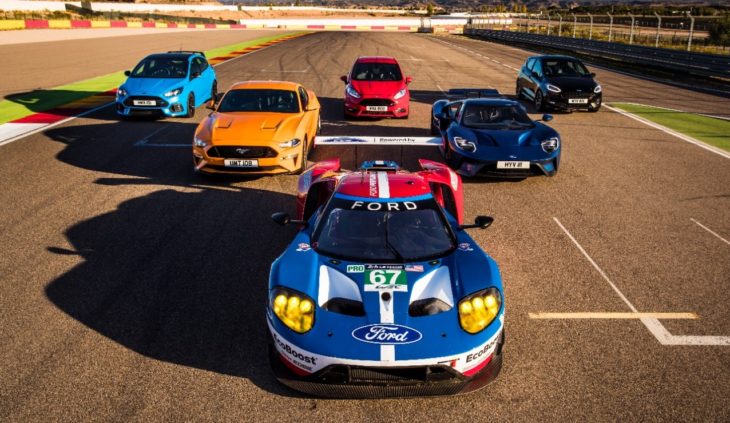 The idea was not to name winners and losers here because, well, it would have been like Ford shooting one of its own legs. And anyway, one of these cars was the Ford GT race car. They put together this even mainly to show off the capabilities of Ford Performance lineup and also for the sheer aesthetic bliss of watching eight sexy cars doing naughty things on the race track.