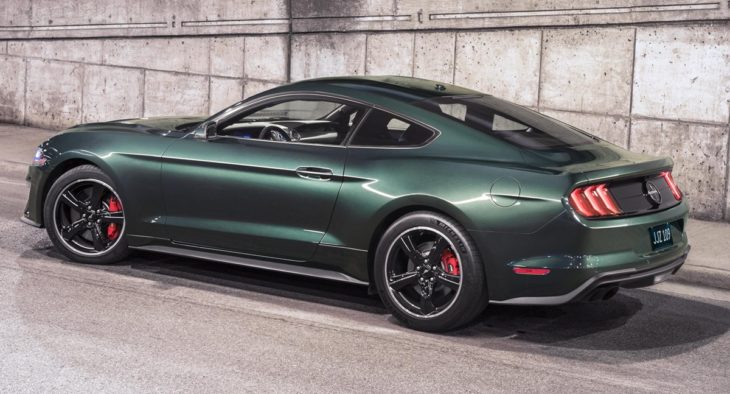 True to the great tradition American car makers have been adhering to this past few years, Ford announced that the first production unit of the 2019 Ford Mustang Bullitt will be auctioned for charity. Even cooler, the proceeds from the sale of the Mustang Bullitt VIN001 will go to a charity Steve McQueen would have approved.

Going under the hammer on Friday at Barrett-Jackson’s annual Scottsdale Auction, the first 2019 Ford Mustang Bullitt will benefit Boys Republic, a school and treatment community for youth at risk. Steve McQueen, whose memory this limited edition car celebrates, was a graduate of this school and it played a big role in his success later in life as an actor, especially portraying “troubled” characters.

Boasting a tricked-out  5.0-liter V8 engine that packs at least 475 horsepower and 420 lb.-ft. of torque, the 163 mph 2019 Ford Mustang Bullitt comes with special body components and interior touches inspired by the famous Mustang Fastback that starred in Bullitt movie. The auction car is finished in signature Dark Highland Green, but customers can opt for other shade as well. Because it’s a limited edition model anyway, the Bullitt VIN001 is guaranteed to do incredibly well at the auction. 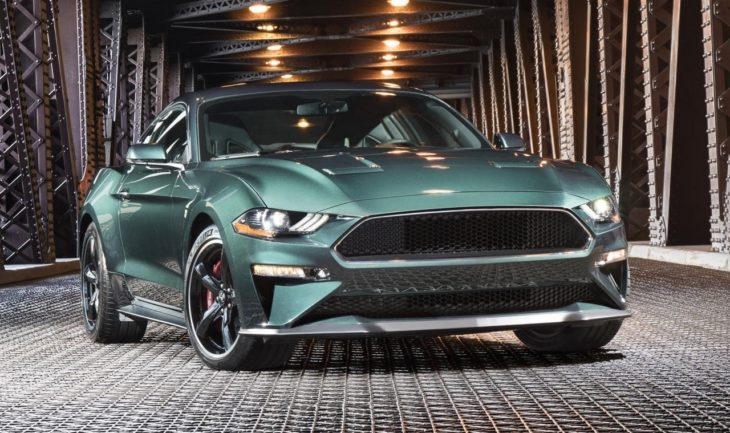 One hundred percent of the 2019 Mustang Bullitt auction proceeds will be provided to Boys Republic to help children in desperate need find within themselves the resources and skills to begin meaningful lives on their own. Since its founding in 1907, Boys Republic has guided more than 30,000 at-risk teenage boys and girls toward productive, fulfilling lives.