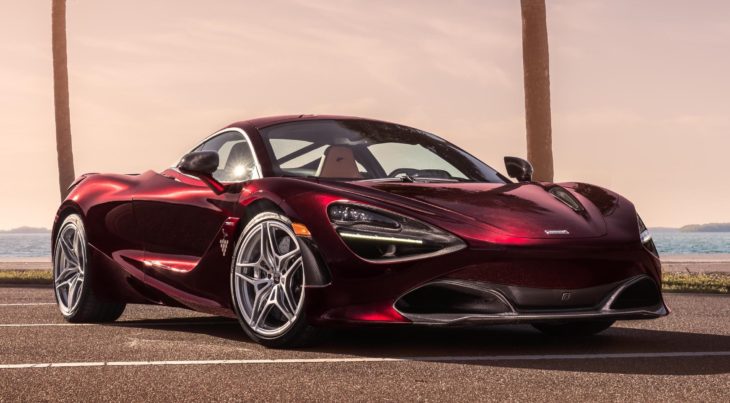 Not to be outdone by American car makers who auctions their special models left and right for charity, McLaren sent a super special 720S to the Naples Winter Wine Festival (NWWF). This one-of-a-kind McLaren 720S MSO raised the goodly sum of $650,000 for the Naples Children & Education Foundation.

The one-off McLaren 720S MSO auctioned at the event is one of the nicest examples of the supercar created to date by McLaren Special Operations. The highlights of the car include a Nerello Red exterior paint finish (named after the Nerello Mascalese grape from the Mascali area of Castaia, Sicily); a Saddle Brown with Nerello stitching leather interior; and a custom steering wheel featuring leather and Carbon Black leather grips. And as if all that wasn’t enough to let you know you are in the presence of something unique, they have fitted it with grape motifs featured throughout the vehicle and a bespoke dedication plate.

McLaren’s partnership with the Naples Winter Wine Festival is in its second year. So far they have raised $1,130,000 for at-risk children. 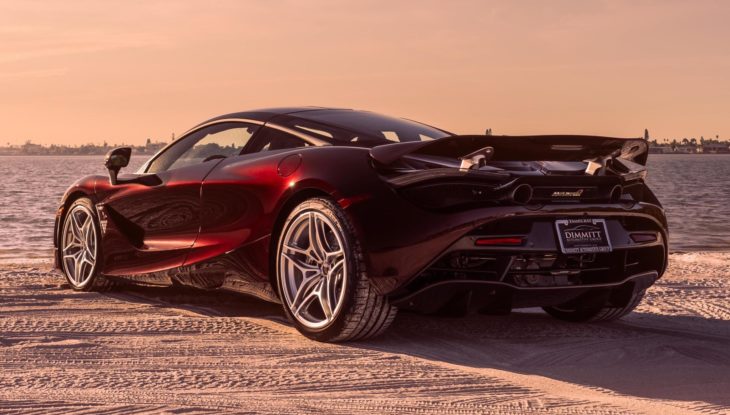 “The McLaren 720S is an extraordinary vehicle – in fact demand exceeds supply, which makes it even more exciting for us to be able to offer this MSO 720S to the winning bidder, who will be able to take delivery immediately,” said Tony Joseph, President, McLaren North America. “The work done by the Naples Children & Education Foundation to help transform the lives of children is so important and we are honored to donate a vehicle to this cause.” 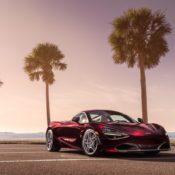 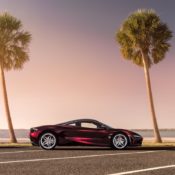 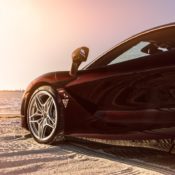 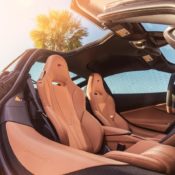